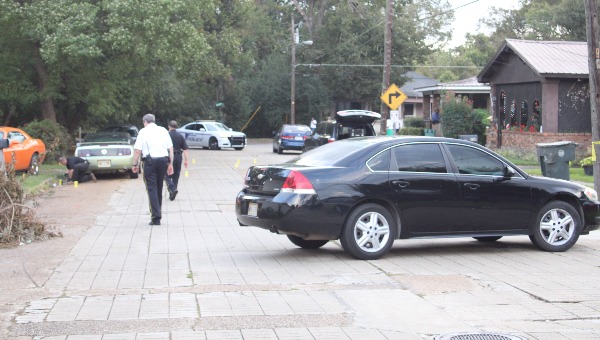 Police have two juveniles in custody and are looking for more in connection with the Thursday afternoon shooting on Mattingly Street east of Washington Street in which multiple rounds were fired.

The juveniles’ names were not released because of their ages.

Vicksburg Police Chief Penny Jones said the shooting occurred about 4:30 p.m. Thursday. No one was wounded and bullet casings were found in the street and in the driveway and front yard of a nearby house.

“We find the incident curious because of its random nature,” Jones said.

She said the shooting remains under investigation and more arrests are expected.