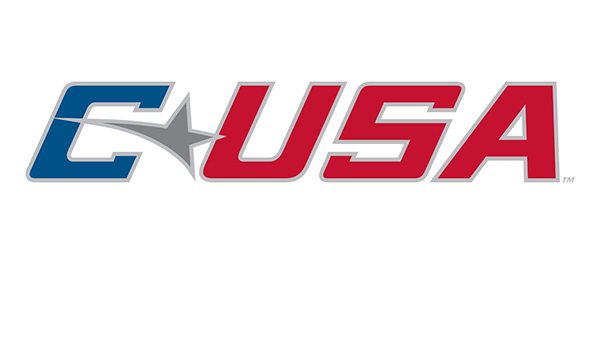 When the week began, Conference USA seemed like such a happy neighborhood. Kids playing in the yard, birds singing, sun shining.

When its football teams hit the field this Saturday, it’ll look more like a smoking crater.

Six of the league’s 14 members announced Thursday that they had accepted invitations to move uptown to the American Athletic Conference, which had recently lost a good chunk of its own membership to the Big 12’s redevelopment plans.

Then, Friday afternoon, reports surfaced that three more members — Southern Miss, Marshall and Old Dominion — were about to leave for the Sun Belt Conference.

In 48 hours, the 26-year-old Conference USA effectively ceased to exist. The defections would leave only Western Kentucky, Middle Tennessee, Florida International, UTEP and Louisiana Tech in the league.

Unless it can pull together a coalition of the dregs of college sports, C-USA will go the way of the dodo (1700), Southwest Conference (1995) and Big East (2013) as extinct species.

“There are several institutions interested in joining Conference USA, both across FBS and FCS, some of whom we’ve already met with in person,” C-USA commisioner Judy MacLeod said in a statement released Friday afternoon.

This is hardly the first time Conference USA has had to reinvent itself. It’s practically a Ship of Theseus at this point, where so many original parts have been replaced that it’s questionable whether it’s the original object.

Twenty-eight schools have been full members of C-USA at one time or another. UAB, which was among the six schools poached by the American Athletic Conference, and Southern Miss are the last two charter members from the original 1995 group.

Radical realignments in 2005 and 2013 overhauled C-USA’s roster, and many schools have had brief stints. It’s always been as much a feeder system for larger conferences as its own entity. TCU, Louisville, Cincinnati and Central Florida are all former members.

The league has been a home for programs of all shapes and sizes, whether it was a safe haven for Houston and Louisville after their original conferences blew up in the mid-1990s, or a steppingstone for schools like TCU, Cincinnati and Central Florida on their way toward the big time.

Given the current lineup of C-USA, there are some obvious targets for expansion. New Mexico State and Liberty are both FBS independents searching for a permanent home. It’s unclear which FCS programs are looking to move to the next level, but there are a number of potential targets in the Atlantic Sun and Western Athletic Conference that would maintain C-USA’s regional approach.

However it shakes out, it seems like Conference USA will soldier on in some form or fashion. If any league has learned how to deal with realignment and come out standing on the other side, it’s them.