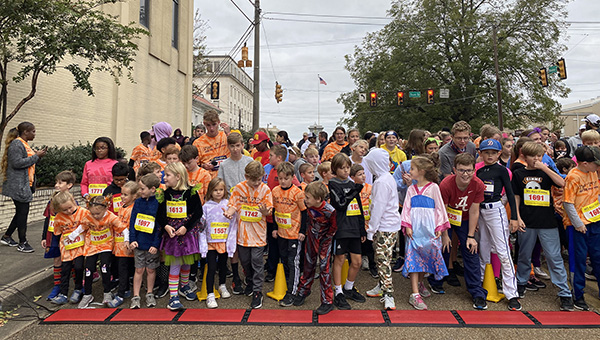 Runners line up for the start of the Spooky Sprint 5K Saturday in downtown Vicksburg. (Lindsey Bradley/Vicksburg Catholic Schools) 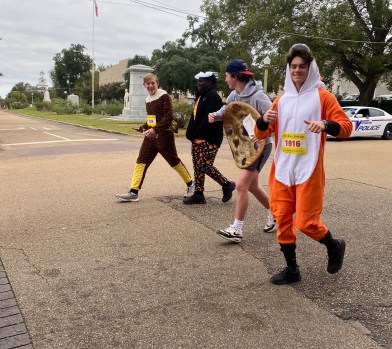 Walkers dressed in Halloween costumes stroll down the street during the Spooky Sprint 5K on Saturday. (Lindsey Bradley/Vicksburg Catholic Schools) 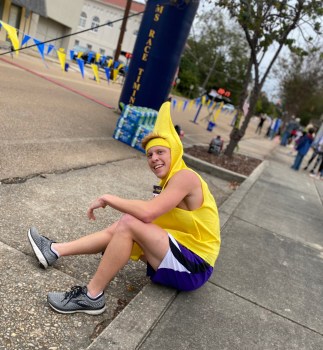 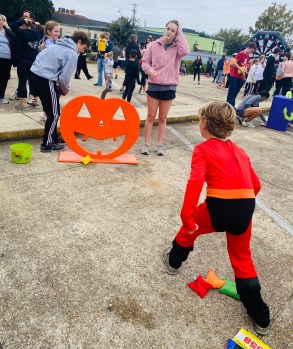 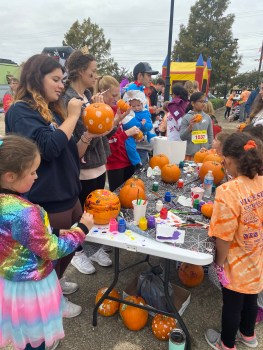 Since the Spooky Sprint 5K was sponsored by Vicksburg Catholic Schools, it certainly made sense that its students seemed to take it on as a class project.

Carroll finished the race in 20 minutes, 56 seconds, just three seconds ahead of 40-year-old runner-up Nick Jones. Eldridge was third overall, in 21:25, to add the Spooky Sprint title to her first-place trophy from the Chill in the Hills 10K that she won in January. 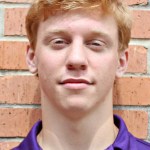 Samantha Edwards, who won the MAIS Class 5A cross country championship earlier in the week, was second in the women’s division and fifth overall in 21:45.

Pablo Diaz finished fourth overall, between Eldridge and Edwards, with a time of 21:38.

A young group of walkers also dominated the Spooky Sprint’s 5K race walk. Sixteen-year-old Justin Glass crossed the finish line in 38:09 to win the overall championship and 15-year-old Blair Farrell was second in 38:55 to claim the women’s title.

Nine of the top 12 walkers were age 16 or younger to form a strange leaderboard in a sport usually dominated by athletes in their 40s and 50s. Many of the area’s top race walkers did not compete, which helped clear the way for the youngsters to rule the day. 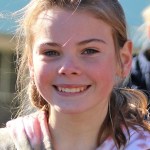 A total of 379 people — 100 runners, 111 walkers and 168 fun runners — participated in the Spooky Sprint. The event is a fundraiser for Vicksburg Catholic Schools, and has a lighter tone than many of Vicksburg’s other running events. Participants are encouraged to compete in Halloween costumes, and the event included a Halloween carnival as well as the run.

The Spooky Sprint was the third running event in four weeks in Vicksburg, but not the last of the fall running season.

The Reindeer Run 5K is scheduled for Dec. 4, at 8 a.m. at Catfish Row Art Park. That 5K run and race walk will follow a course through downtown Vicksburg. All proceeds benefit PAWS Rescue. Post-race events include food, adult beverages, a pet parade and reindeer games for children.
The registration fee is $30 and is available online at raceroster.com/events/2021/53926/reindeer-run-5k.