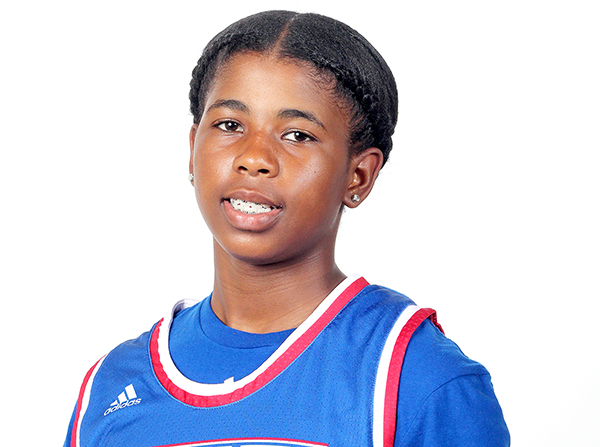 Warren Central’s basketball teams opened the season with a pair of outstanding performances.

Warren Central will continue its month-long road trip Tuesday at 6 p.m., with a girls-boys doubleheader at Jim Hill in Jackson. Ten of Warren Central’s first 11 games are on the road, with a game against Vicksburg on Nov. 13 the only one at home.

Warren Central’s gym is still undergoing renovations, and all of its home games this season will be played at Warren Central Junior High.

(G) Pontotoc 58, Vicksburg 54
The Vicksburg Missy Gators chopped a 10-point deficit to one late in the fourth quarter, but Pontotoc hit several free throws down the stretch to close it out.

The Missy Gators will travel to play Holmes County Central Tuesday at 6 p.m.