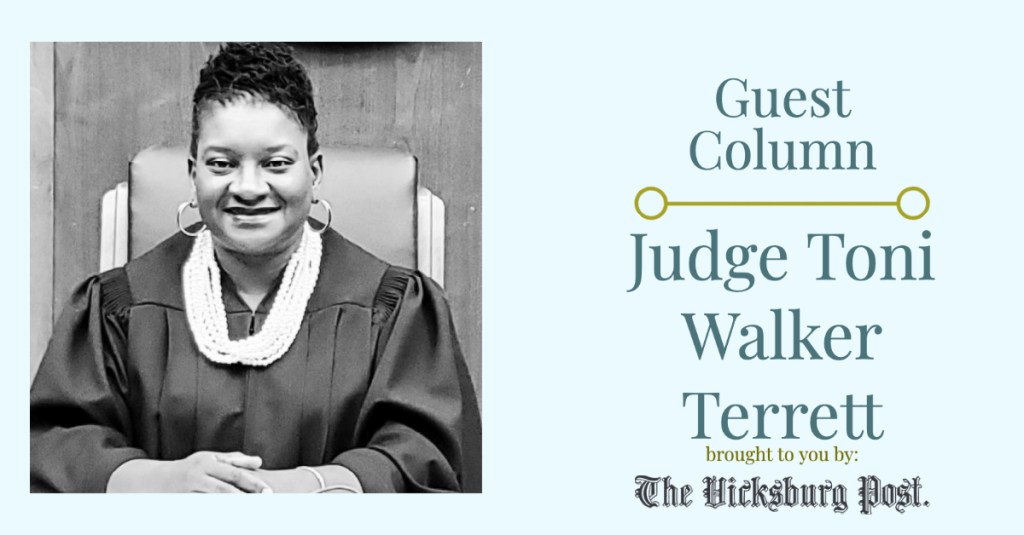 We have all been spoiled by 24-hour news cycles, fast food and direct deposit.

When something ails us,  we turn to Internet searches about our condition while we wait for our doctor appointments to arrive. It’s a fast-paced world that has us impatiently waiting. Instantaneous satisfaction is something many people have come to expect. Everything seems to be moving at a rapid and swift pace — until you get to the justice system.

Unlike a 30-minute television judge show or a one-hour sitcom, the real-life justice system requires a little more deliberation to be effective. In both the civil and criminal justice realm, there are several factors at play — available trial dates, cooperation of the victims and witnesses, due process, resolution of pre-trial motions, just to name a few. It is a true juggling act, but this is what is required by our system of justice.

The right to a speedy trial or desire to quickly resolve a lawsuit is not to be taken lightly. However, as the branch of government charged with interpreting the law, the judiciary has to operate in a manner that considers the rights and needs of everyone involved.

For example, someone who is grieving the loss of a loved one to an act of violence or who has been victimized by a break-in wants some semblance of closure as quickly as possible. An arrest or conviction can give them a little assurance that the system is working. At the same time, a person who has been accused of a crime may either (1) have a strong sense of innocence (2) feel that they have a valid defense. These rights have to be considered as well.

Too much deliberation and delay can cause people to lose hope in a system that is designed to keep them safe. Yet, moving too swiftly can ultimately cause harm.

Our system of justice is not perfect, but it works best when everyone has realistic expectations and does their part. It is also effective when meaningful conversations are had about how to improve and build upon what currently exists. Among the issues that we as a community need to talk about are:

Though we are currently living in a “microwave society,” it should give us all some assurance that justice and fairness are still at a premium. The system may not appear to be moving as fast as we would all like, but while we wait, there is a lot to discuss.