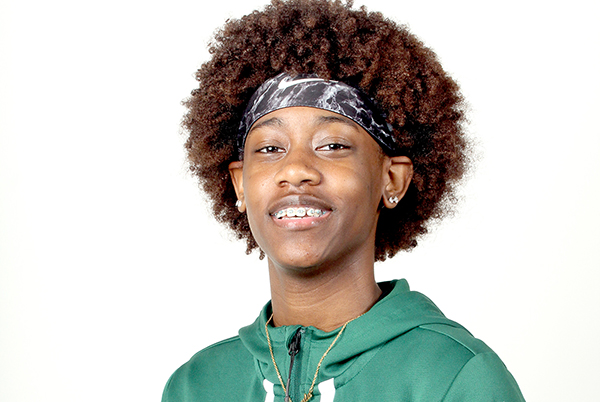 Vicksburg High basketball player Layla Carter had 19 points and seven rebounds to lead the Missy Gators to a 58-44 win over Holmes County Central on Tuesday.

The Vicksburg Missy Gators used a big third quarter and a balanced scoring effort to get into the win column on Tuesday night.

Sims and Carter went a combined 5-for-7 from 3-point range, and Vicksburg had 17 steals as a team.

The Missy Gators fought through foul trouble in the first half to build a 28-22 lead, then blew it open by outscoring Holmes County 16-4 in the third quarter.

Five players finished with at least three fouls, including Carter, Sims and Caples.

Vicksburg will return to action Thursday, with a road game at Jackson Academy at 6 p.m.

Warren Central 49, Jim Hill 36
Zykerri Segrest had a double-double with 12 points and 10 rebounds to lead Warren Central past Jim Hill on Tuesday. The Lady Vikes used a 17-2 run in the second quarter to blow the game open, and held Jim Hill to eight points in the first half.

Warren Central will play at Provine on Saturday.