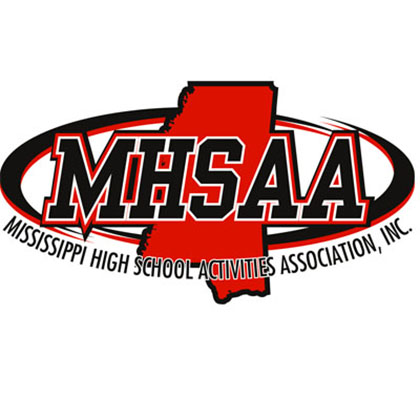 CLINTON — The Mississippi High School Activities Association announced Thursday that it is moving its 2021 football championship games from Jackson to Hattiesburg because of a potential schedule conflict.

The games were originally scheduled to be played Dec. 3 and 4 at Veterans Memorial Stadium in Jackson. The stadium is also home to Jackson State’s football, team, however, and JSU is currently in a position to host the Southwestern Athletic Conference championship game on Dec. 4.

To avoid a problem, MHSAA executive director Rickey Neaves said the decision was made to move the games to M.M. Roberts Stadium in Hattiesburg, on the campus of the University of Southern Missississippi. USM also hosted the championship games in 2018 and 2019.

“Congratulations to Jackson State for being in a position to host this, and to Southern Mississippi we extend our appreciation for extending the invitation for us to come back to The Rock to host our MHSAA state football championship. We had a great experience there twice, and we look forward to being back there again,” Neaves said in announcing the switch.