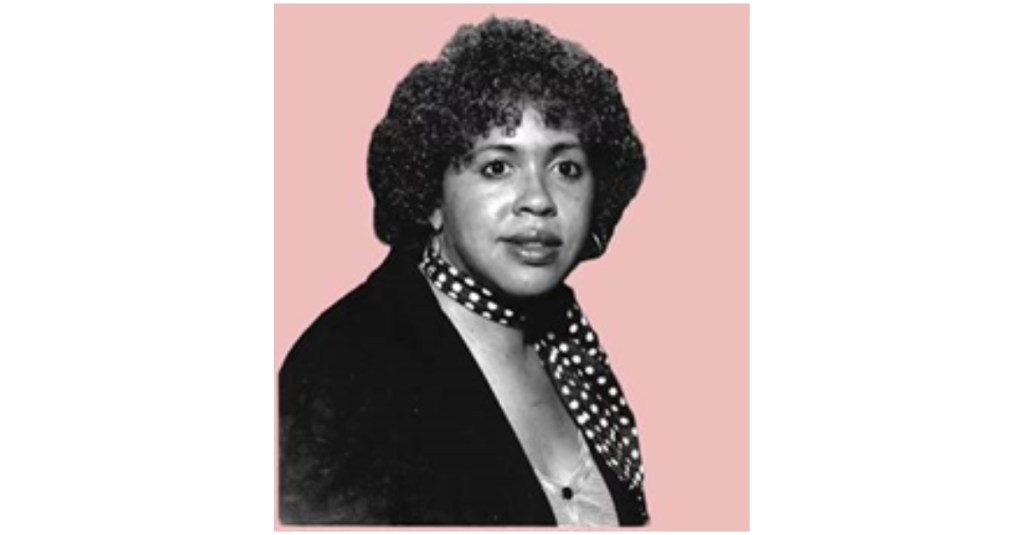 Barbara Jean White, 80, passed away peacefully on Oct. 30 at her home in San Francisco. Barbara was born in Vicksburg and graduated from Rosa A. Temple High School in 1959. She worked for Rocket Cab Company and Walgreens in Vicksburg. She eventually retired from Walgreens after 37+ years.

Barbara’s life will be celebrated by family and friends at Lutheran Church of Our Church in San Francisco, California on Nov. 20.