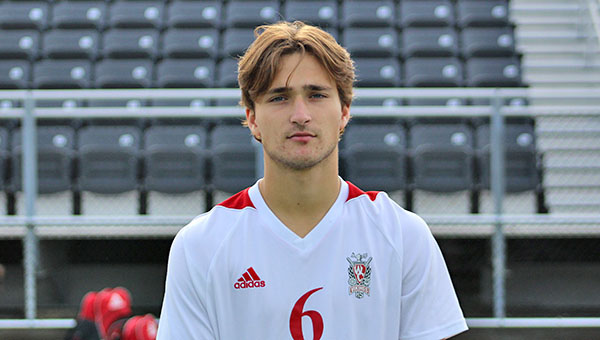 Warren Central’s boys’ soccer team eased into the season with a dominant victory on Saturday.

Tony King scored six goals and assisted on another as the Vikings routed Greenville 9-0.

King scored the first five goals of the game. Munir Shaibi added two more, and Justin Hasty had one. Sam Andrews had one assist.

Warren Central has outscored its first two opponents, Vicksburg and Greenville, 22-0 and is in the top 10 of the Central Mississippi Soccer Poll’s statewide rankings.

The Vikings will play Vicksburg again on Thursday — the girls-boys doubleheader starts at 5:30 p.m. — and then head to Laurel for a tournament on Saturday.