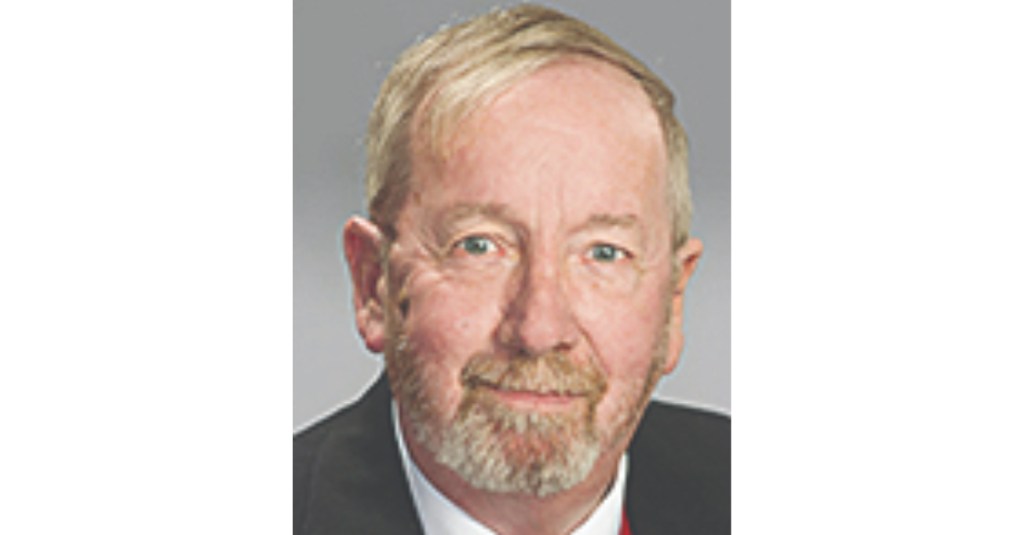 ROLLING FORK — Ray Mosby, a Mississippi weekly newspaper publisher and editor who won awards for his no-nonsense editorial writing, died Tuesday. He was 70.

Mosby was publisher and editor of the Deer Creek Pilot in Rolling Fork, which covers the sparsely populated Sharkey and Issaquena counties. In his editorials, he wrote about local, state and national issues. Mosby won MPA’s highest honor, the J. Oliver Emmerich Award for Editorial Excellence, in 1999, 2009 and 2021.

“He was either a fierce friend or a dogged, wily opponent. There was no middle ground,” MPA executive director Layne Bruce said Wednesday.

Mosby wrote a column that was syndicated in Mississippi newspapers, stripping the bark off politicians whose actions he saw as inept or hypocritical.

Mosby could be equally critical of Democrats. He wrote on Facebook in August: “The circular firing squad convened today within Pelosi’s House caucus, is prime example of what made me conclude years ago that the Democratic Party is the political party of lemmings, perpetually in search of a cliff.”

Mosby bought the Deer Creek Pilot in the early 1990s after he had already worked at the Clarksdale Press Register. He told the Clarion Ledger in 2017 that he set out to have a “real” front page with local news and a “real” editorial page that offered opinion in the weekly newspaper. He also said readers were usually eager to know what was happening in their communities, unless the news hit too close to home.

“I had a woman call and ask, ‘Why did you put my child’s name in the paper?'” Mosby recalled. “I said, ‘Why did your child rob the liquor store?'”

Mac Gordon is a retired Mississippi journalist who was once editor of the Leland Progress, also in the Delta. He said Wednesday that Mosby ran the Deer Creek Pilot with courage and honesty.

“As a reporter and editor Ray took no prisoners and covered the small South Delta community like it was a much larger place,” Gordon wrote. “If there was a story that needed told or investigated, Ray told it in a unique way and he never allowed anything to stand in his way.”

Jack Ryan, publisher of the Enterprise-Journal in McComb, said he and Mosby joined the Mississippi Press Association board at the same time.

“Ray was a proud member of that vanishing breed of small-town newspaper operators that make a big difference in their part of the world,” Ryan said. “He was a wise man who could deliver a clever quip or a gruff observation with equal skill. All of us will miss him very much.”

Visitation is set for 3 to 6 p.m. Friday at Rolling Fork United Methodist Church. Graveside services are scheduled for Saturday at the Montroy Family Cemetery in Coahoma.