Hall has another hat trick as Lady Vikes defeat Vicksburg 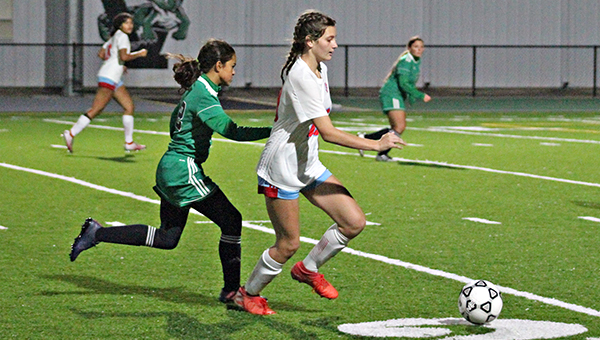 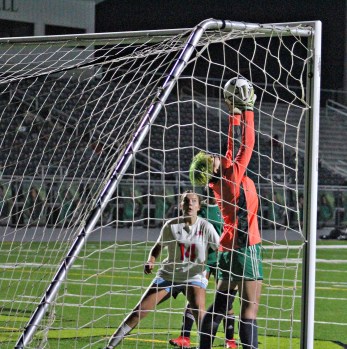 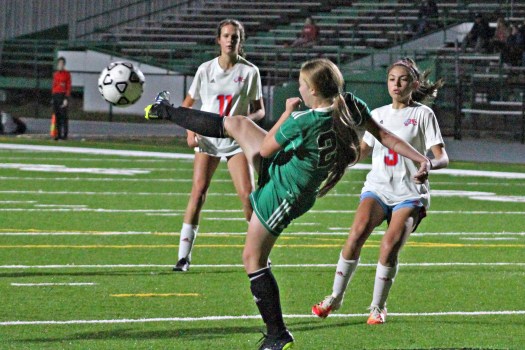 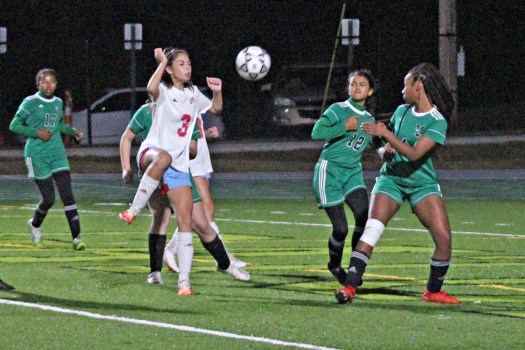 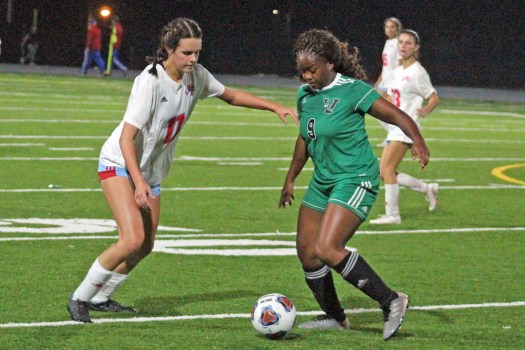 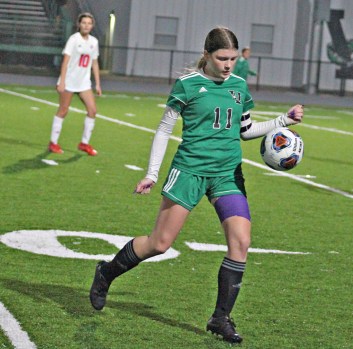 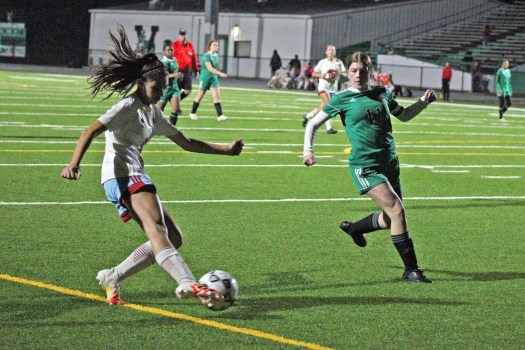 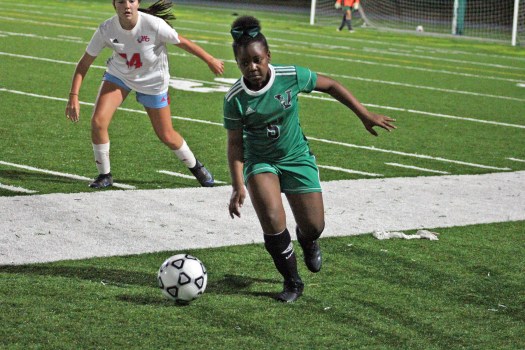 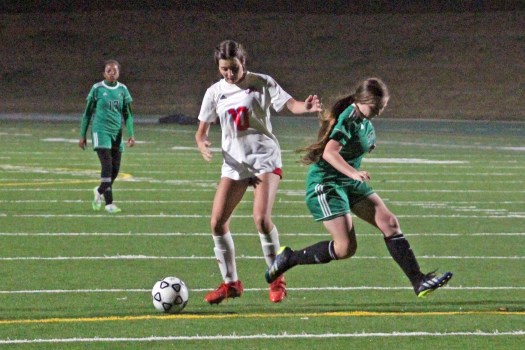 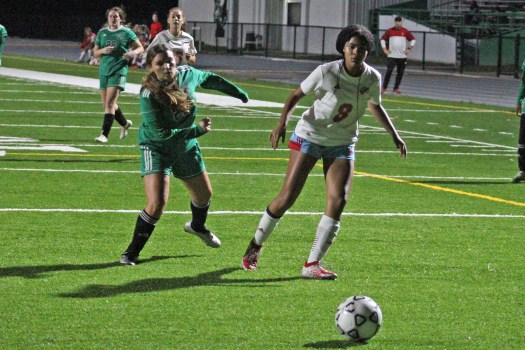 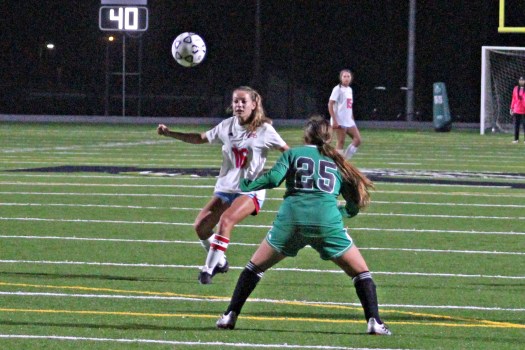 When it comes to scoring three, Gloria Hall is 3-for-3.

The Warren Central sophomore scored all three of her team’s goals — the third consecutive game she’s had a hat trick — and the Lady Vikes defeated Vicksburg High 3-0 on Thursday.

“They were all excited because it was the third hat trick, third game,” Hall said of her teammates. “A lot of times that one goal, or two goals or three goals, gets the train moving.”

Warren Central also improved its record to 3-0, with two of the wins coming against Vicksburg (1-5). The Lady Vikes outshot the Missy Gators 13-2 on Thursday and controlled the flow for most of it.

Hall broke the ice with a goal in the 19th minute, then wrapped two more around halftime in the 38th and 47th minutes to give the Lady Vikes some breathing room.

“Tonight showed me a few things that we needed to see. I always take games like these to make some adjustments, especially when we know we have absences coming with school. Great start,” Warren Central coach Jeremy Lawrence said.

Hall’s third goal gave her nine in the first three games of this season, to go along with the 20 she scored while winning The Vicksburg Post’s Player of the Year award for the 2020-21 campaign. She has scored more than half of Warren Central’s 17 goals this season.

“I’m so glad that coach plays me and I get to have the opportunity to be a scorer, but I know I couldn’t do it without everyone behind me. I’m really thankful for that,” Hall said.

Lawrence wasn’t sure if Hall could maintain the same pace for another 20 or so games, but was certainly happy to have her producing at a high rate right now.

“She’s phenomenal. She’s one of those players you love to have. She always comes up clutch when you need her to,” Lawrence said. “The biggest thing is staying consistent throughout the year. When we play those harder teams it may not be the same, so we have to keep her consistent in scoring for us.”