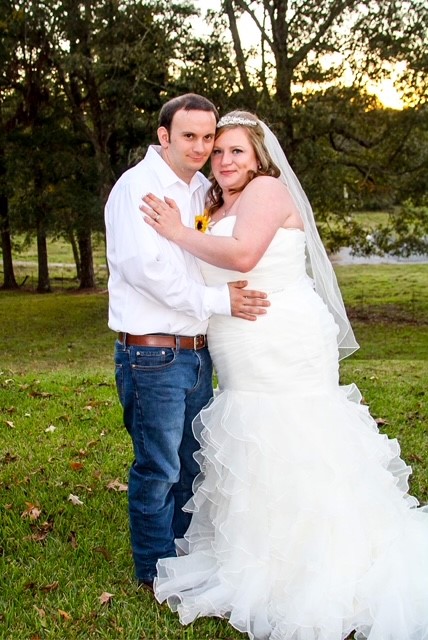 Katlin Luke and Christopher Jones were married at 4 p.m. on Oct. 30, at the home of the bride’s parents.

The bride is the daughter of Brian and Glenda Luke. She is the granddaughter of Tommy and Sandra Ellis, the late Marvin and Barbara Luke and the late Johnny Sanders.

The groom is the son of Angela Jones and the late Daniel Jones.

The bride was given in marriage by her father, Brian Luke and her chosen flowers were sunflowers and fall flowers.

Serving as matron of honor was Brittany Walker. Bridesmaids were Kinsley Luke and Megan Grantham.

Flower girls were daughter of the bride Hadleigh Rae Luke, and Harper Jones.

The groom’s brother-in-law, Chandler Luke, served as the best man. The groomsmen were Phillip Grantham and Jay Vines.

The ringbearer was Layken Luke, son of the bride.

A reception followed at the home of the bride’s parents.

The couple is at home in Vicksburg. 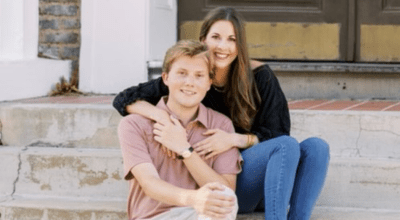 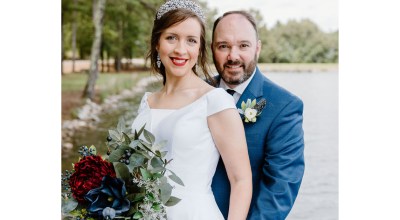 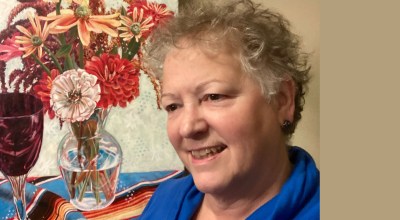