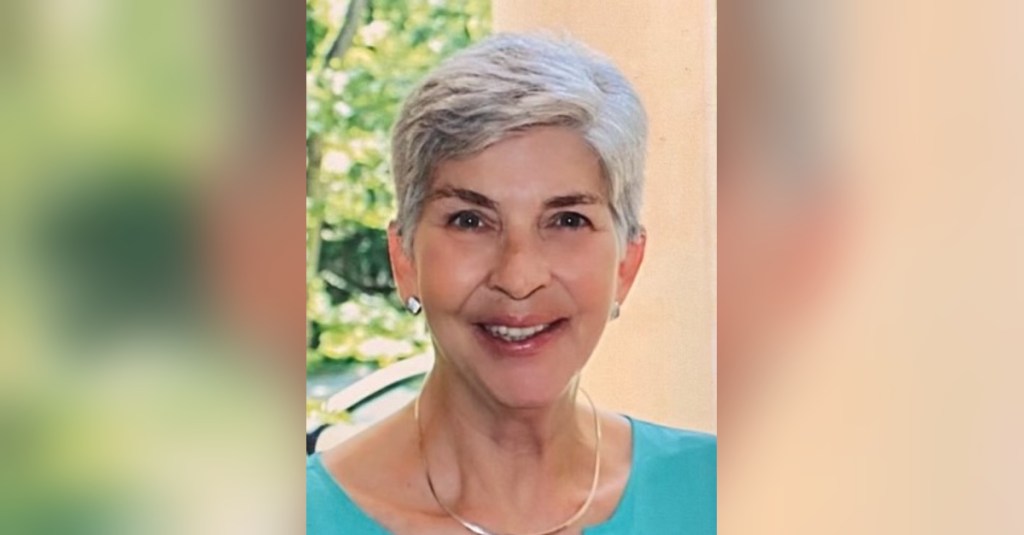 Vicksburg lost one of its biggest boosters with the Nov. 1 death of former Vicksburg Main Street executive director Rosalie Theobald.

Theobald was hired in November 1998, replacing Sarah Meyers as Main Street director. She resigned from the post in 2008 for health reasons. In an article announcing her hiring, Theobald said she would focus on letting people in Vicksburg know what Downtown has to offer.

“Rosalie took over Main Street during a time when downtown was probably in its worse decline ever and she worked very hard to turn it around,” longtime Main Street director and board chairman Harry Sharp said in a story about Theobald’s resignation.

“She was a cheerleader for downtown,” Sharp said Tuesday. “Rosalie was wonderful to work with. We worked together for over 10 years; while I was chairman and she was director. It was very difficult to see her leave.

“There were so many interesting things that we had to deal with. I really loved her as a friend,” he said. “She called it the way she saw it, and everything was black or white and if she didn’t agree with you, she’d tell you flat-out. We had very few disagreements; she had the city’s best interest at heart and worked extremely hard.”

Nancy Bell, executive director of the Vicksburg Foundation for Historic Preservation, said Theobald “was a great Main Street director she would walk in the businesses and talk to everyone. She had a real understanding of what it was like to be a retail person and how to put together promotions and events for downtown. When she got sick it was really sad because we lost that expertise that she had.

“She was a very good person; a very kind person.”

Ronnie Bounds, who was the city planner for Vicksburg during Theobald’s tenure with Main Street, said she was a wonderful person to work with.

“I always thought of Rosalie as a person who could bring people together,” he said. “She had a hard job; she worked for the city (and) she worked under a board that was elected by the merchants, and she had to bring together city leaders, property owners and merchants at a time when downtown was starting to come back, but really hadn’t come back.”

Bounds said bringing the city’s downtown back during her tenure was more challenging, but she was able to bring groups together and continue the special 5.05 mill property tax for the downtown area that helps support Main Street.

“She was a pleasure to work with; Rosalie had integrity, she had focus and she had a commitment to her job which was improving downtown,” Bounds said.

“When you’re in a situation like Rosalie was, you have a lot of bosses and a lot of people to please, and she did that with integrity and honesty. It’s hard, working with property owners and businesses to come together in a common theme. She was one of the most successful Main Street directors we’ve had.”