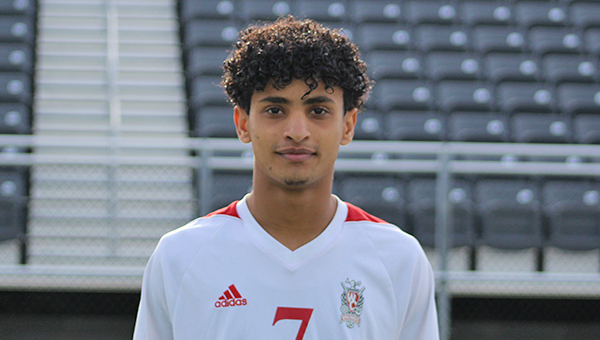 Warren Central's Munir Shuaibi scored a goal in a 3-1 win over South Jones on Saturday.

Warren Central’s boys soccer team found the net a lot on Saturday, but the win column only once.

The Vikings scored a total of five goals while splitting a pair of games at the Laurel Tournament. They beat South Jones 3-1, and then lost to Harrison Central 3-2 in their second game of the day.

Tony King, Justin Hasty and Munir Shuaibi each scored a goal in the win over South Jones.

Against Harrison Central, the Vikings led 2-1 at halftime but gave up a pair of goals in the second half against a fresher Red Rebels team. King scored both of Warren Central’s goals.

Warren Central (4-1) will host Crystal Springs Tuesday and travel to Ridgeland on Thursday. Both boys’ games begin at 7 p.m., while the girls play the first game of the doubleheader at 5:30.