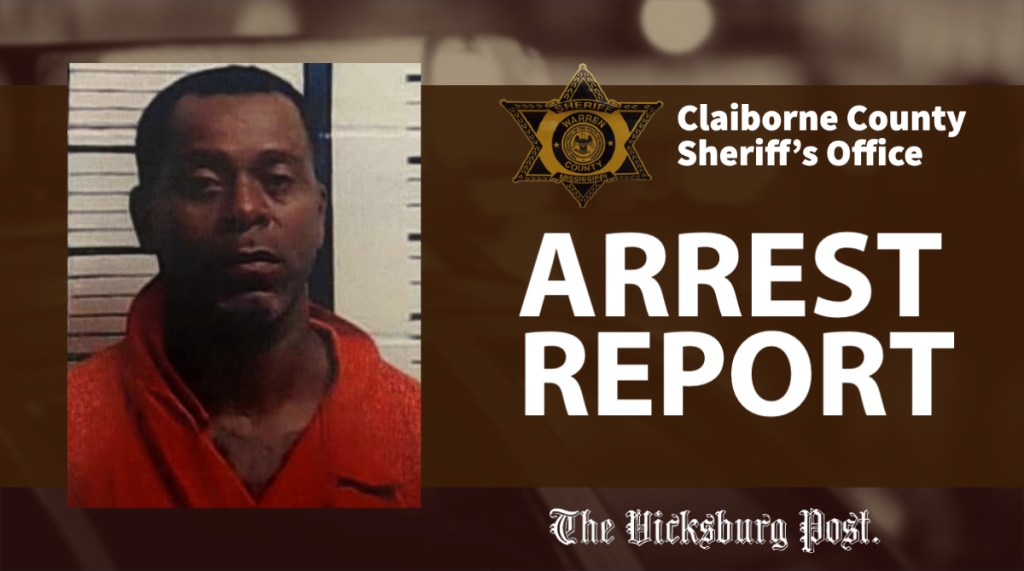 A Claiborne County man found himself behind bars over the weekend following the alleged assault of a sheriff’s deputy.

On Sunday, Nov. 14, at approximately 1:45 a.m., deputies from the Claiborne County Sheriff’s Department responded to Simp’s Bar and Grill, located on Tillman Road, to enforce the 2 a.m. curfew.

While enforcing curfew, a deputy was assaulted by Willie Young, according to sheriff’s reports. Young was arrested and charged with simple assault on a police officer. He had his initial court appearance on Tuesday and his bond was set at $100,000. The case has been bound over to the grand jury.