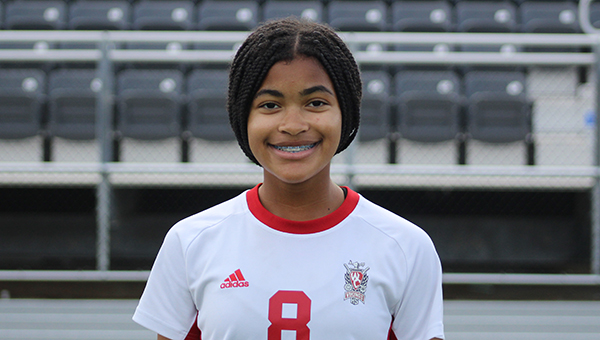 Hall scored her first goal in the fourth minute of the game, following up on a shot that was stopped by the keeper, and then assisted on Steed’s first goal five minutes later to put the Lady Vikes ahead 2-0.

Hall scored again in the 12th and 21st minutes as Warren Central led 4-0 at halftime. It was the fourth time in six games she has scored three goals.

Steed closed out the scoring with an unassisted goal early in the second half and then coach Jeremy Lawrence subbed out most of his starters for the remainder of the game.

Warren Central (5-1) posted its fifth shutout of the season. It has outscored its opponents 25-2 in six games, heading into Thursday night’s road trip to Ridgeland. The girls’ game will begin at 5:30 p.m. and the boys at 7.