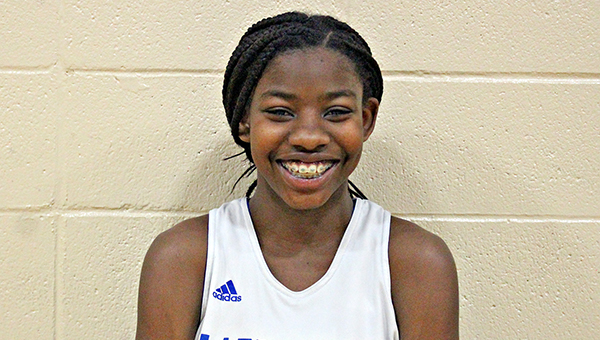 Warren Central’s basketball teams got back on the winning track Tuesday night.

The Vikings (2-5) snapped a four-game losing streak. After missing 16 free throws in a loss to Vicksburg on Saturday, they went 12-for-19 at the line against Port Gibson.

“This is a new day for us. We’re growing and trying to get them to understand they can win,” Warren Central coach Keith Williams said. “We closed it out and we made free throws. We made them earlier, so they were afraid to foul us later in the game.”

Deonta Segrest went 4-for-4 at the free throw line and finished with seven points and 12 rebounds for the Vikings. Elliott Ferguson added four points, eight rebounds and four steals.

“We played well. I was proud of them. The kids played hard,” Williams said.
Warren Central had a much easier time in the girls’ game, as it used a big third-quarter run to blow it open en route to a 55-25 victory.

The Lady Vikes went on a 13-4 run in the third quarter to open a big lead and cruised to the finish as they stopped a three-game losing streak.

Warren Central will return to action Thursday at 6 p.m. with a road game at Raymond.