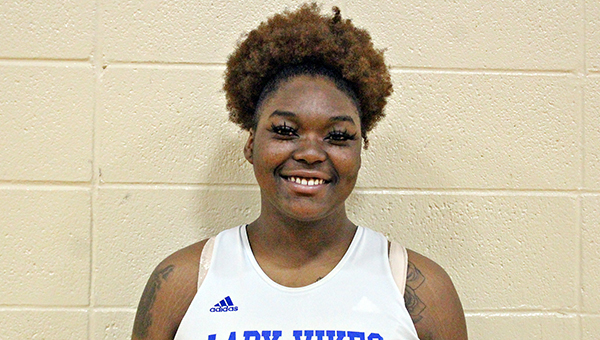 Warren Central basketball player Zy Segrest had 24 points and 10 rebounds in a 39-36 win over Raymond on Thursday.

Segrest finished with 24 points and 10 rebounds as Warren Central (5-3) won its second game in a row following a three-game losing streak. Its next game is Monday at 1:30 p.m., against Forest Hill, in a tournament at Murrah High School in Jackson.

In the boys’ game Thursday, Raymond defeated Warren Central 82-38. The Vikings will also play in a tournament on Monday, the River City Classic at Vicksburg High School. They’ll face Lanier at 5:15 p.m.