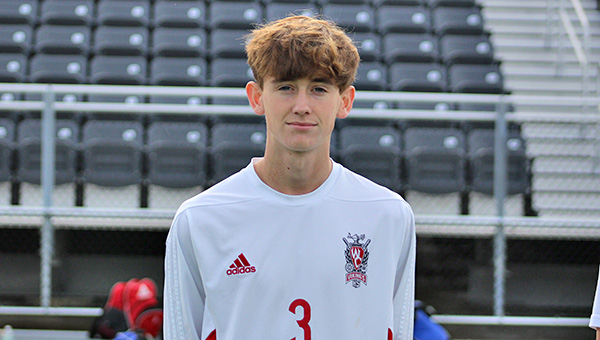 Tony King and Anden McClurg scored two goals apiece, and the Vikings defeated Ridgeland 4-0 on Thursday for their fourth shutout in six games.

Warren Central’s girls’ team, meanwhile, had a two-game winning streak snapped with a 2-1 loss to Ridgeland. The teams traded goals in the first 12 minutes, and then Ridgeland scored in the 27th to take the lead for good.

Warren Central is off for the Thanksgiving break and will return to action Nov. 30 at Pearl, in its Region 5-6A opener.