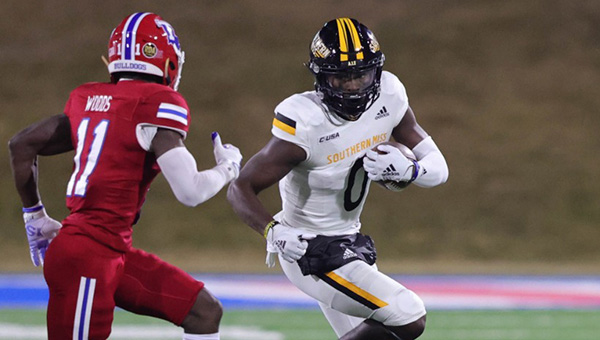 • Tulane linebacker Nick Anderson (Vicksburg High) had four solo tackles, including a sack, in a 45-14 victory against South Florida.

• Reinhardt University defensive lineman Vertez Shorter (Warren Central) assisted on four tackles, including one for loss, in a 16-13 loss to Keiser in the first round of the NAIA playoffs.

• Kansas State defensive back Marvin Martin (Vicksburg) had two solo tackles in a 20-10 loss to Baylor.

• Albany State wide receiver Joe Shorter (Warren Central) caught one pass for five yards, and totaled 44 yards on three kickoff returns in a 23-7 loss to West Georgia in the first round of the NCAA Division II playoffs.