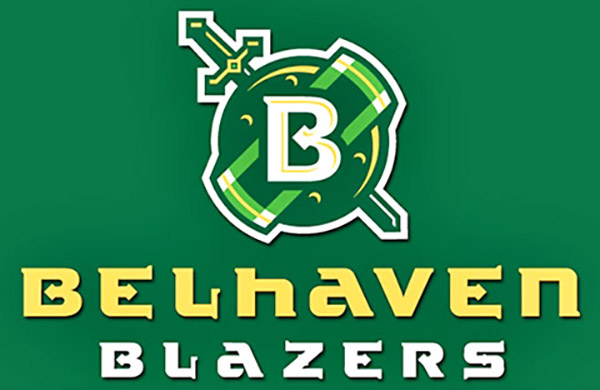 JACKSON — Belhaven University is getting in on the conference realignment game.

The Jackson-based university announced Monday that it has has accepted an invitation to join the USA South Conference and will begin competition in the fall of 2022.

Belhaven will be the only member of USA South located in Mississippi. Seven members are in North Carolina and five in Georgia. One, Huntingdon College, is in Alabama.

Belhaven has been in the American Southwest Conference since joining the NCAA in 2015. It had been in the NAIA for more than 50 years. Eight of the ASC’s 10 members are located in Texas, and one is in northern Arkansas.

“Joining the USA South groups Belhaven with a league of schools that all share our similar characteristics — private institutions, commitment to prioritizing academics, balanced quality athletic programs — and located closer to us in the Southeast region,” Belhaven President Dr. Roger Parrott said in a statement. “At the same time, it is difficult to make this change because we have appreciated our affiliation with the ASC, and I am especially grateful to the presidents of the conference for accepting us in as a new NCAA D-III member back in 2015.”