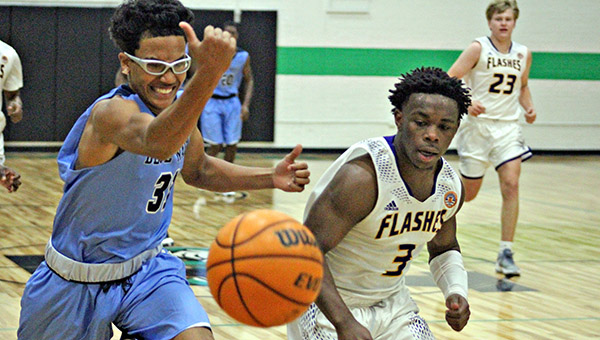 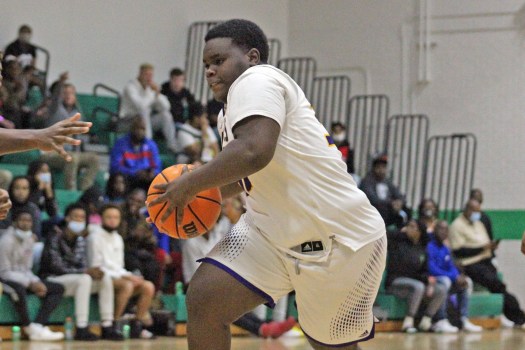 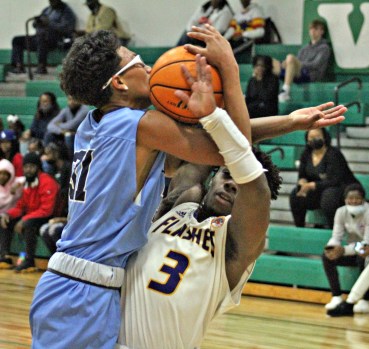 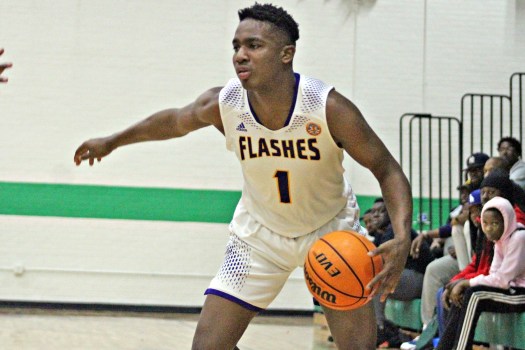 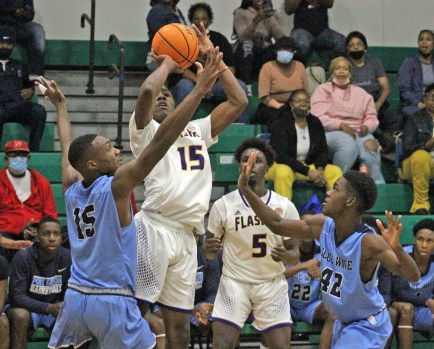 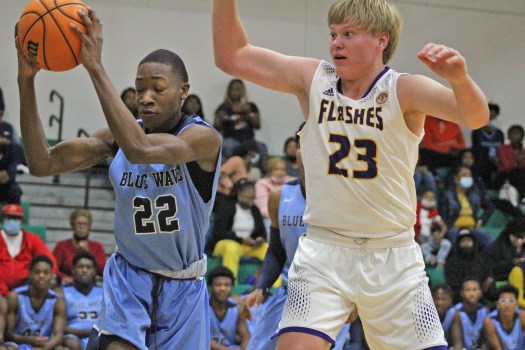 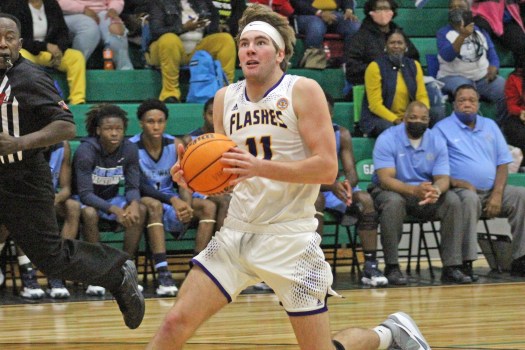 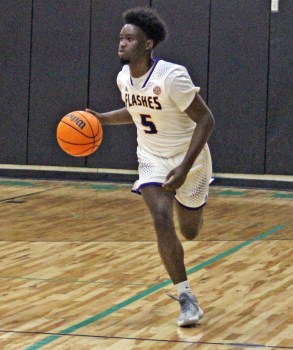 The St. Aloysius Flashes got off to a good enough start Monday morning. A couple of quick baskets and an early lead had them feeling like all was right with the world.

A couple of fouls and quite a few points on the other side of the scoreboard later, the good times were over.

Markeith Wilson led four Port Gibson players in double figures with 15 points, and the Blue Wave used a second-quarter surge to blow out St. Al 93-50 in the opening game of the River City Challenge at Vicksburg High School.

“I think it started at the end of the first quarter going into the second. We got in a little foul trouble, and when you take one of my best ballhandlers away turnovers start to pile up on us. And then it was just like a snowball effect,” St. Al coach Anthony Lumpkin said.

St. Al jumped out to an early 5-0 lead before Port Gibson (3-2) used a run late in the first quarter to go ahead 19-11. The Blue Wave carried the momentum into the second quarter, starting with a 9-2 run that pushed the margin into double digits for good.

Port Gibson wound up outscoring St. Al 26-13 in the second quarter and led 45-24 at halftime. The Flashes never got closer than that in the second half.

“I think, initially, we showed them we could play. And then when they got that confidence it was tough on us,” Lumpkin said.

St. Al will have a week to lick its wounds before hosting crosstown rival Porter’s Chapel Academy next Monday. The Flashes have four games left before their District 3-5A opener at Madison-St. Joseph on Dec. 10, which Lumpkin said is the real focus right now.

“It’s been a tough schedule, so we’re content with where we’re at right now. We’ve got two games that are very winnable coming up and that would put us at .500 heading into district play,” Lumpkin said. “We’re preparing for district, so we want this tough competition now. That’s one of the reasons we decided to come and play this game.”