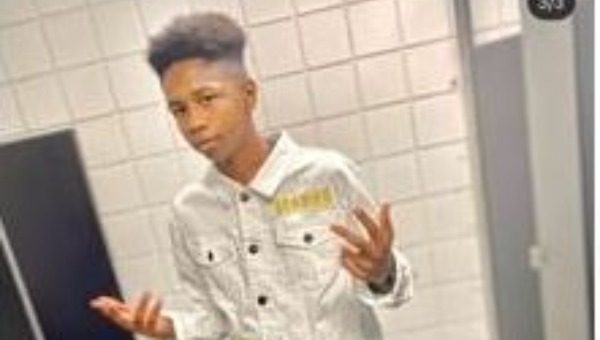 UPDATE: Jamaire S. White was found safe on Thursday, according to the Vicksburg Police Department.

Vicksburg police are asking the public’s help in locating 15-year-old Jamaire S. White who was last seen about 1 p.m. Tuesday.

White is 6 feet, 2 inches tall and has a high deep fade haircut. Police do not know what he was wearing when he left his home Tuesday.

Anyone with information on Jamaire or his whereabouts is asked to call the Vicksburg Police Department at 601-636-2511.