Let Us Adore Him: Vicksburg churches preparing for season of Advent 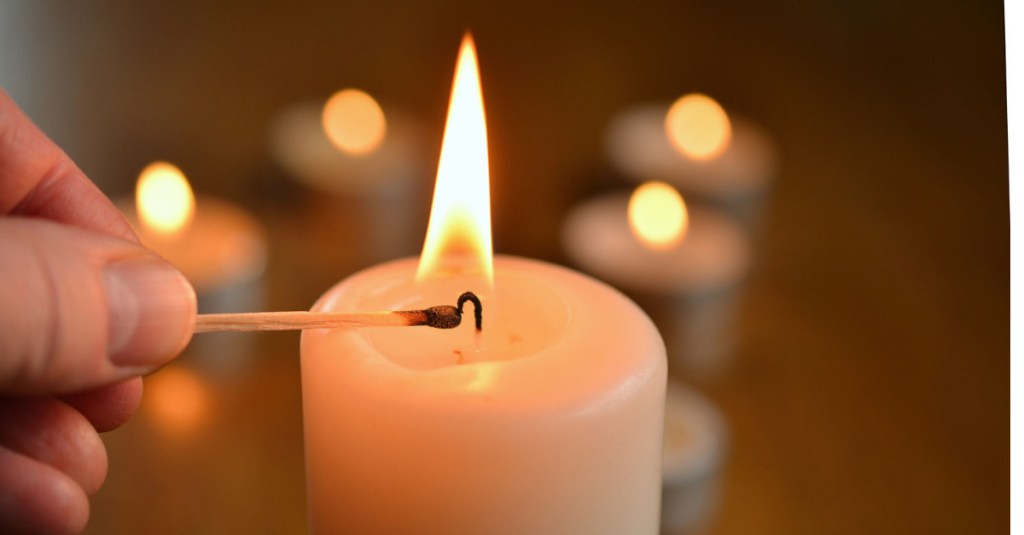 During Advent, many Christian churches start their weekly services by lighting candles on an Advent wreath, signaling the birth of Jesus. (Stock photo)

As the season of Thanksgiving comes to a close and the final days of November fall away, area Christians will join Christians around the world to observe the season of Advent — the preparation for the birth of Jesus.

According to Christianity.com, scholars believe that during the 4th and 5th centuries in Spain and Gaul (France), Advent was seen as a season of preparation for the baptism of new Christians at the January feast of Epiphany, the visit of the Magi, or wise men, to the baby Jesus.

During this season of preparation, Christians would spend 40 days in penance, prayer and fasting to prepare for this celebration. There was little connection between Advent and Christmas.

By the 6th century, Roman Christians tied Advent to the coming of Christ — not Christ’s first coming in the manger in Bethlehem, but his second coming in the clouds as the judge of the world.

The link between Christmas and Advent did not occur until the Middle Ages.

Godfrey said the church will have several events during Advent.

“We are resuming our adult Sunday school, which we haven’t done in ages, but we feel comfortable now doing it; we’re resuming it the first Sunday in December. And we will be having early and late services on Christmas Eve,” he said.

“Each Sunday we’ll be doing something different,” he said. “The first Sunday we’re doing advent wreaths where the kids and adults get together and put together an advent wreath. The second Sunday is a visit from St. Nicholas. The third Sunday is decorating gingerbread houses and the fourth, greening the church.”

Father Rusty Vincent, the pastor at St. Paul Catholic Church, said Advent is the time “to prepare for the coming of our Lord. It’s kind of like the weeks before Christmas; we do a lot of planning and preparing ourselves for what’s to come.”

He said the church will have adoration of the Blessed Sacrament on Dec. 1 from 5:30 to 6:30 p.m., a penance ceremony on Dec. 16, and Christmas Eve masses and the children’s program.

Advent, Vincent said, has a parallel with Lent.

“Advent and Lent are supposed to be seasons of penance and preparation intended to prepare ourselves for the Lord,” he said. “Advent is not as intense as Lent; that’s why it’s shorter.”

Also, he said, Advent is more joyful because of the build-up of the joy of the birth of Jesus, while building up to his death and resurrection.

First Baptist Church pastor Dr. Matt Buckles said the church will celebrate the four Sundays of advent starting Sunday with a special service of the hanging of the green and the lighting of the advent candles, which will be done each Sunday during the season.

“We will conclude with our vesper service Dec. 19 at 4:30 p.m.,” he said, adding services for each Sunday service will include special music and special programs, with a Dec. 15 Christmas night of worship featuring all ages of the music ministry. The service will begin at 6:15 p.m.

“Also during this season, Southern Baptist churches place the greatest emphasis on international missions, prayer and giving,” he said. “We will be doing that as well.”

At Advent, Buckles said, people celebrate Jesus “coming into this world; coming into Bethlehem to die at Calvary for our sins.

“We celebrate it with an eye on his second Advent; the return of Christ one day for his church and to establish his kingdom on earth,” he said. “We live between the two Advents through his grace through faith in his finished works.”