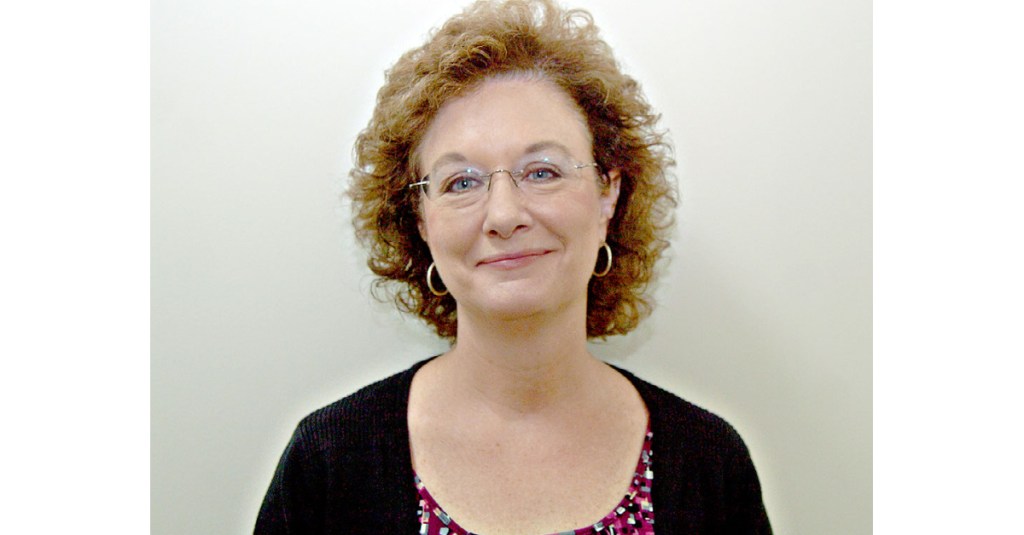 Vicksburg City Attorney Nancy Thomas is retiring from the city on Dec. 17.

Thomas announced her retirement Monday in a brief press release.

“I am grateful to the Board of Mayor and Aldermen and past administrations for allowing me the opportunity to serve as city attorney,” she said. “I am excited to explore new opportunities and start a new journey.”

She served as municipal court judge during the administration of Paul Winfield and has served as city attorney since 2013 following the election of Mayor George Flaggs Jr.

“Nancy has served the city of Vicksburg beyond expectations,” Flaggs said. “I think she has been a brilliant legal scholar and has been one of the most loyal city employees that you could ever have. I understand her retirement; I understand we get to a point sometimes where we make personal decisions because of our family and others and I wish her well and I wish her the best.”

Citing her legal experience, Flaggs said Thomas “was God’s gift to the city of Vicksburg in the legal department. That’s one of the reasons why I explored the opportunity to bring her back from the judicial part of the city court; I knew her expertise was needed. It’s been a learning experience to work with her.”

South Ward Alderman Alex Monsour said Thomas “has been a great asset to the city. Anytime I needed to know anything I could go ask her and she would have the answer very readily. We’re losing a wealth of knowledge and experience and we will definitely miss her. I wish her the best in her retirement.”

“Nancy was here when I got here; as a matter of fact, she was here when I got to the Board of Supervisors,” North Ward Alderman Michael Mayfield said. “I think overall, she’s done a great job for the city of Vicksburg. She’s been in during the good, the bad and the indifferent.

“I wish her well in any future endeavors that she might partake of and I just appreciate the service that she’s rendered to the city of Vicksburg for so many years,” Mayfield said. “I hate to see her go but it’s a decision she made and I want to wish her well in all she partakes of after.”