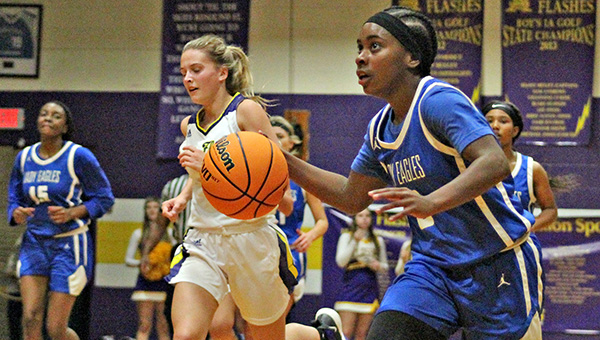 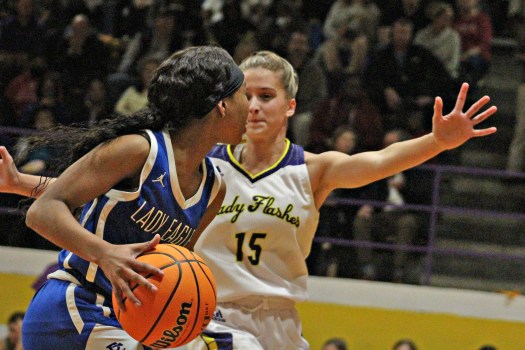 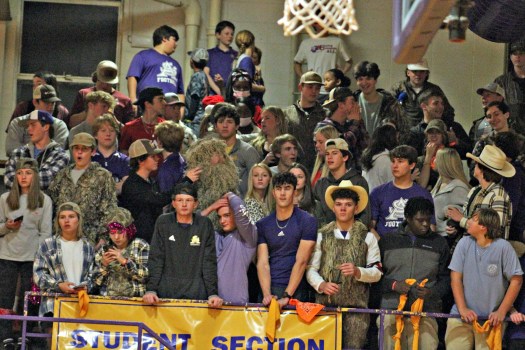 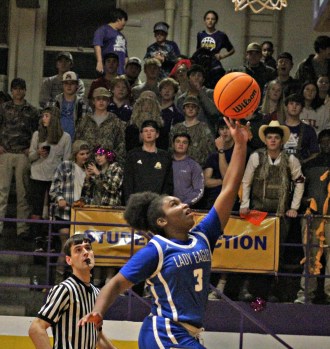 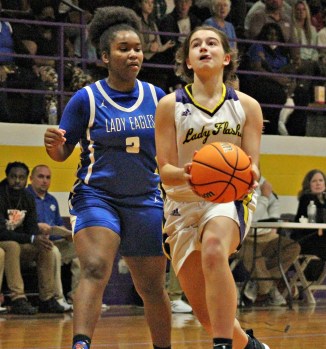 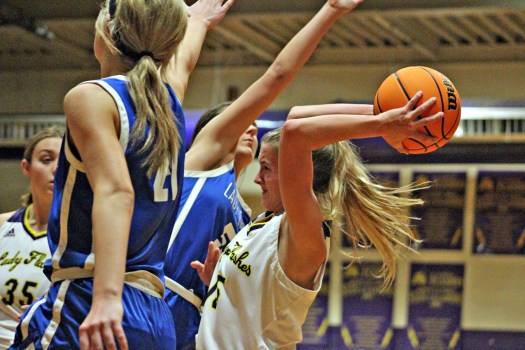 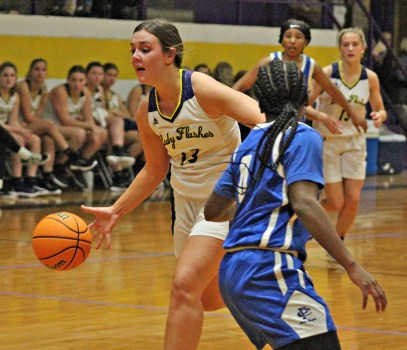 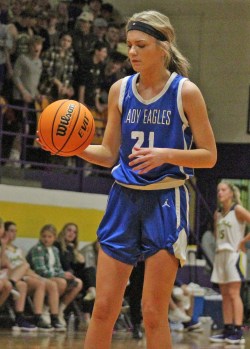 For most of Monday’s game, the Porter’s Chapel Lady Eagles did not shoot very well and got dragged down into the mud of a plodding, foul-filled, physical game against St. Aloysius.

For 5 1/2 minutes, however, they ran wild and free, and that was all they needed.

Tiara Sims scored 11 of her 24 points in the second quarter, when PCA went on a decisive 20-4 run that carried them to a 56-36 victory over their crosstown rival.

“This is the worst shooting night we’ve had all year,” PCA coach Casey Fisher said. “We didn’t shoot the ball well, but our intensity and our energy was excellent. We shot free throws well, played good defense and rebounded the ball well. We just didn’t shoot real well. But at the end of the day, we won.”

Cole and another St. Al starter, Emily Cook, fouled out and Jabour finished the game with four fouls. McSherry had three. The Lady Flashes’ aggressive defense kept the game competitive, despite the score, but also sapped the depth they needed to mount a comeback.

“We were definitely trying to be on them as much as we could,” St. Al coach Savannah Buck said. “We were trying to not let them have any leeway or any room at all. I think we did really good. We’ve been working on that at practice, just trying to push, push, push. I’m not mad at them at all.”

PCA creeped out to a 12-4 lead at the end of the first quarter, but it was quickly erased. St. Al started the second quarter with an 8-1 run fueled by steals and transition layups to cut it to 16-12 with 5:39 remaining.

Fisher said a festive atmosphere for the first basketball matchup of the two Vicksburg schools in three seasons contributed to a sluggish start.

“That had a lot to do with the first quarter. Our girls were so hyped. Their adrenaline was flowing, and sometimes you do things that are not common to what you do, like missing layups because you’re so hyped,” Fisher said. “They settled down and took care of business. At the end of the day, I’m proud of them.”

Porter’s Chapel quickly collected itself, however, and dominated the rest of the quarter to take control of the game. It outscored the Lady Flashes 20-4 in the last 5 1/2 minutes of the first half to take a 36-16 lead into the break. Sims capped the run with a long 3-pointer at the buzzer.

The Lady Eagles built on their lead a bit in the second half, but mostly kept it between 20 and 25 points. The closest St. Al got was 19, when Cole converted a three-point play with 5:45 left in the fourth quarter.