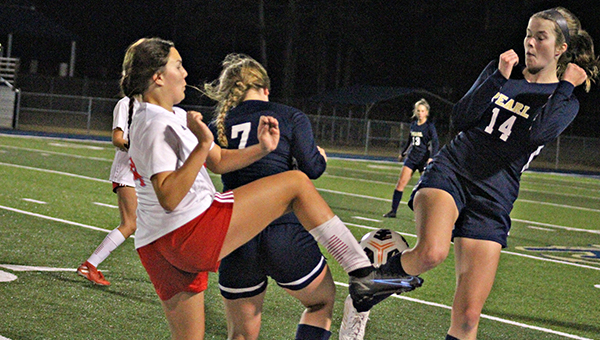 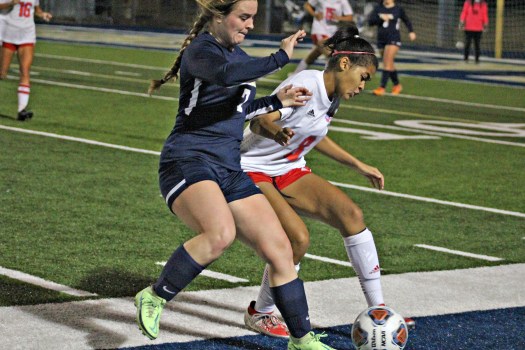 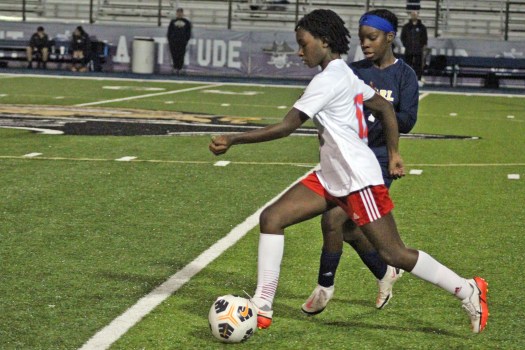 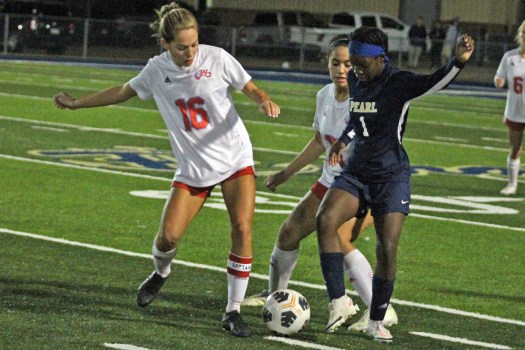 Then, in the blink of an eye, Kara Dozier scuttled the plan.

Dozier took a long pass from teammate Zykeria Wright and got just enough daylight to sneak a shot past Warren Central keeper Anaya Holt. The goal near the end of the first overtime period was the only one by either team as Pearl recorded a 1-0 victory.

“You think, tactically, what could you do to change things in that situation?” Warren Central coach Jeremy Lawrence said. “Most of the time the answer is, you don’t. The game plan is working, you’re getting opportunities, you’re maintaining possession, and sometimes mistakes happen. We made it and they didn’t.”

The Lady Vikes’ best chance came in the 63rd minute, when Gloria Hall was fouled just outside the box. She then sailed the ensuing free kick high and wide of the net. Pearl missed on a breakaway chance and a corner kick a couple of minutes later, and Holt also made a save on a free kick in the 75th minute.

The game went to overtime tied 0-0, and stayed that way until Dozier snapped it. Wright sent a pass from near midfield deep to the left side of the box. Dozier caught Holt just far enough out of position to scoot a shot along the ground and into the net.

The first overtime period ended seconds later, and the second 10-minute overtime out much like the rest of the game with few good chances for either side.

“(Holt) probably should have stayed a little closer to her line. I think we had a defender closer,” Lawrence said of Pearl’s goal. “A lot of that comes from inexperience. This is her first year ever playing goal keeper. You couldn’t tell it by the way she plays. I’m really proud of her. You can’t be perfect.”

The hard-fought loss was a tough one for Warren Central to take. It still has five region games left, but will now be playing from behind in its quest to reach the MHSAA Class 6A playoffs.

“It starts us off on a rough foot, but I guess the good way to look at it is we get to play them again at home, and we’re only down a goal,” Lawrence said. “It means we’ve got to beat them by two next time to stay ahead of them. But who knows? Terry is a decent team. They could put a good result in on them and that could shake things up.”