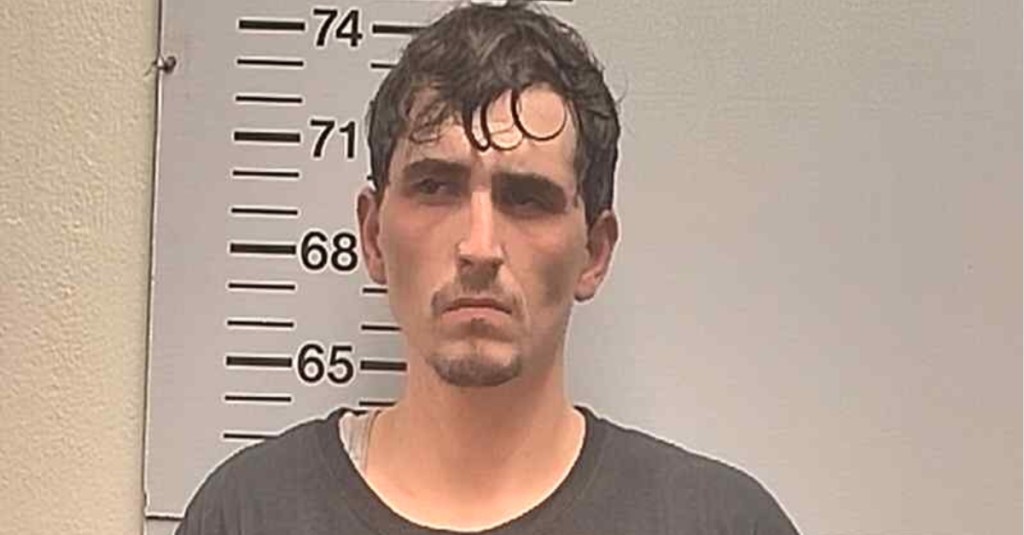 A Warren County man was sentenced to life in prison Wednesday night after a jury convicted him of first-degree murder in the shooting death of his grandmother.

Ninth Circuit Judge Toni Walker Terrett handed down the sentence for Samuel Hunter Anderson at the close of a three-day trial that ended about 8 p.m. Wednesday. District Attorney Ricky Smith Jr. said the jury deliberated for about four hours before reaching a verdict.

“I’m just happy we could bring justice to the family,” Smith said. “It’s a very sad situation. Mr. Anderson killed his grandmother; she of course had other grandchildren who will have to live without their grandmother. From what I hear, she was a nice person, a very good person.”

Anderson shot his grandmother, Evelyn Davenport, at her home on U.S. 61 South on Sept. 25, 2020. Warren County sheriff’s deputies responding to a call about a shooting in 9000 block of U.S. 61 South arrived to find Davenport with a gunshot wound to the abdomen. According to sheriff’s office reports, she named Anderson as the shooter.

Davenport was taken to the University of Mississippi Medical Center for treatment of her wound.

Anderson was arrested on his grandmother’s property shortly after the shooting and deputies recovered a shotgun believed to be used in the shooting. He was initially charged with possession of a weapon after a felony conviction and attempted murder. The attempted murder charge was upgraded to first-degree murder on Oct. 8, 2020, after Davenport died from her wound at UMMC.

Anderson was indicted on the charge by the January grand jury.