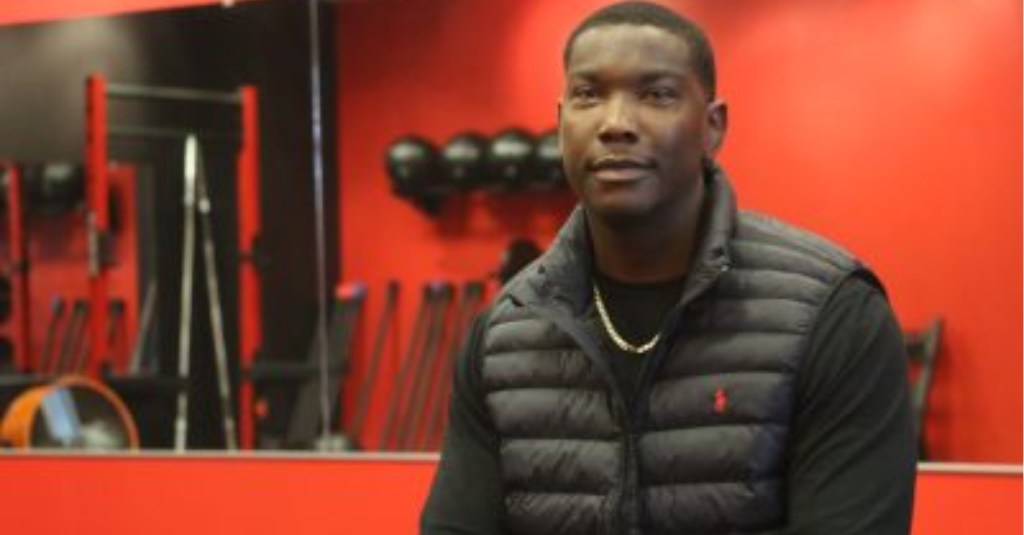 Whether it’s serving as a paramedic with the Vicksburg Fire Department or training clients, Julian Tolliver is making an impact in the community.

So much so, he was voted Man of the Year in The Vicksburg Post’s Readers’ Choice Awards.

“This took me by surprise, and I am humbled and honored,” Tolliver said, after learning he was chosen.

“I just didn’t see this coming. I had no idea and that just shows you what God has for you,” he said.

Tolliver has been with VFD for 13 years and serves as a captain. He became certified in personal training four years ago and in July opened Rejuvenating Fitness, located at 4000 S. Frontage Road Ste. 107.

With two jobs, Tolliver has little time for anything else, he said.

“I am 100 percent committed to providing the service as a firefighter and a paramedic to the community and also providing that service of a personal trainer,” Tolliver said. “I still work 24-hour shifts at the fire department and when I get off, I take my son to school and then train from 8:30 a.m. until 8 p.m. and then go home to a wife and two kids.”

Before becoming a personal trainer, Tolliver worked in Jackson with the American Medical Response ambulance service.

But after several years of traveling back and forth, he said, the stress was taking a toll on him and his family.

Therefore, he decided to take a “leap of faith” and become a personal trainer.

“I wanted to do something I liked and loved, which was fitness,” Tolliver said.

Shortly after becoming certified, Tolliver began training two women and since then, his business has grown.

Tolliver continued to stay committed to his clients when the pandemic hit and the gyms closed by finding an alternative location to train them.

He held workout sessions outside at the Vicksburg National Military Park and even invited those who were not clients to join in for a nominal fee.

In addition to his clients, Tolliver said, he credits his success to his family.

“My wife has been 100 percent supportive, and my daughter has been my biggest cheerleader,” he said. “My whole family has been very supportive of the decision to open my own training facility,” Tolliver said.

While there were others who were deserving in the running for Man of the Year, Tolliver said he was grateful for the recognition.

“I mean, I didn’t go to any four-year college and get a degree. I am a hard-core blue-collar worker out here just providing and being a servant to the community and I was nominated Man of the Year and it’s just humbling. I had no idea my influence was this big. This makes me look at myself differently knowing people look at me like they look at me,” he said.

To view the full “Best of the Best” list, visit vicksburgpost.com/bestof.