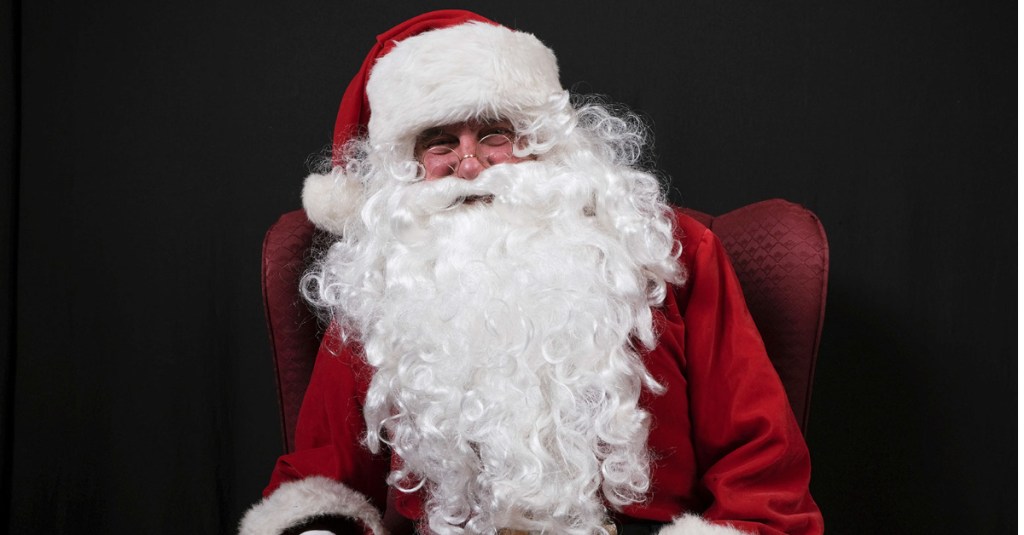 Next week, Warren County children in kindergarten through third grade will have the opportunity to write an official letter to Santa Claus.

“Every year, I get well-written, thoughtful letters from Warren County kiddos,” Claus said. “Vicksburg should receive many presents this year, according to my list.”

Claus confirmed that he’s checked his list once and is in the process of performing the all-important second check. So far, he said, an estimated 83 percent of children in Warren County are on the nice list.

Thankfully, he said, there is still time for children on the naughty list to avoid getting coal in their stockings.

“The best way to get on the nice list is, listen to your parents and teachers, brush your teeth twice a day and be helpful and kind to others,” Claus said. “There’s room on the nice list for everyone.”

Letters to Santa should be completed by Friday, Dec. 10, at which point Santa’s Helpers will pick up the mailboxes and deliver the letters to the North Pole to be sorted by elves.

The Letters to Santa campaign is a partnership benefitting United Way of West Central Mississippi, and letters will be published in The Vicksburg Post’s Christmas Eve special edition.

“I want to give special thanks to my Helpers,” Claus said. “Without them, Vicksburg’s letters would never reach my desk at the North Pole.”