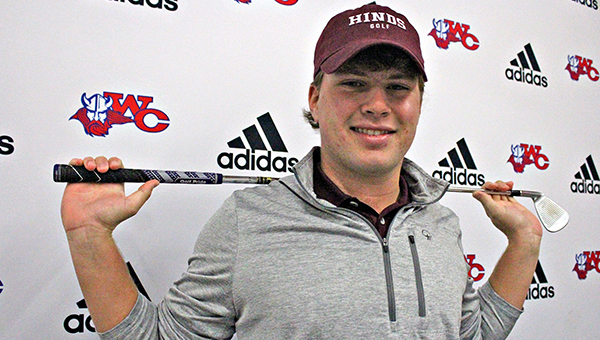 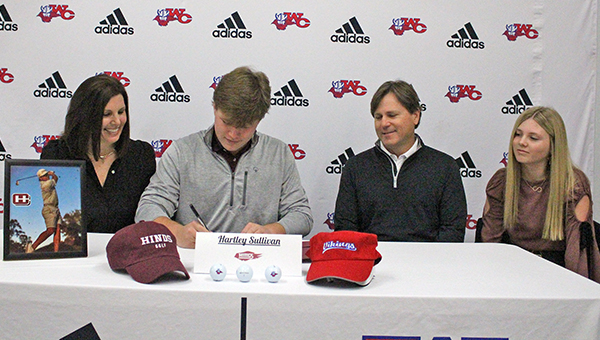 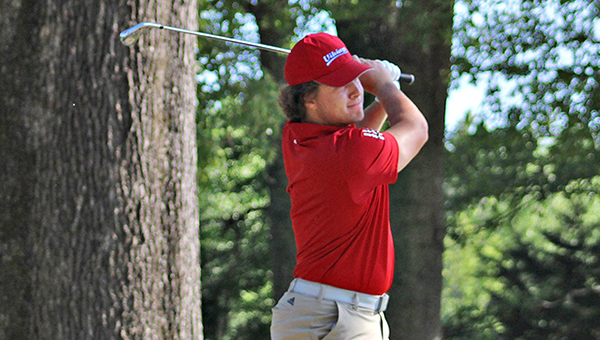 Few things in life are better, Hartley Sullivan said, than standing over a putt with a golf tournament on the line. The adrenaline rush it provides is always a thrill.

“It’s different than just playing with your friends,” Sullivan said. “I think competitive golf is one of the greatest things in the world, and it’s something I want to keep doing for a long time. Hopefully I will.”

For a couple of more years, at least.

Sullivan, a Warren Central senior, accepted a golf scholarship from Hinds Community College in November. He celebrated the achievement Wednesday with a ceremony in the school’s fieldhouse, surrounded by family and friends, as he prepared to launch the next phase of his athletic career.

“It’s something I’ve been wanting to do for a long time. I started playing tournament golf in fifth grade. I knew I wanted to play college golf about two years ago,” Sullivan said. “I started getting pretty good in ninth grade and thought I could keep getting better. And I did keep getting better, and I got serious about it. I haven’t reached my full potential yet. This is really going to give me a jump forward.”

Sullivan has won four tournaments in his high school career, and took a big leap forward the past couple of seasons. His average finish in 2021 was third, and he was only outside the top 10 once.

Sullivan has not only been a member of Warren Central’s team since he was in seventh grade, but one of its top players as well.

“He’s been playing the No. 1 or No. 2 spot for us since he was a seventh-grader. He didn’t get to come in and play the No. 4, 5 or 6 and hang out in the back group. He was in the first two groups playing,” WC coach Matt Williams said. “He was playing juniors and seniors when he was just a young golfer and he held his own.”

Williams also praised Sullivan’s character. Sullivan joined the team around the same time Williams became coach, and the two have grown together as player and coach.

“I remember when I gave him his golf bag the summer before he was in seventh grade,” Williams said. “Great young man. So proud for him. He’s worked extremely hard to get here. He’s a great kid who I want my kids to be like.”

Sullivan’s success gained the attention of several junior college coaches. Meridian and Copiah-Lincoln, as well as Hinds, offered him scholarships. He picked Hinds for its combination of proximity, facilities and atmosphere

Sullivan is hoping to turn this opportunity into bigger and better things. He has aspirations of moving on to a four-year school when his time in Raymond is up.

“Hinds is going to give me two years to develop my game. After that I can hopefully go to that level,” he said. “You see these D-I guys on TV and you realize how hard it is to play Division I golf. But I think juco can give me a chance to play D-I.”