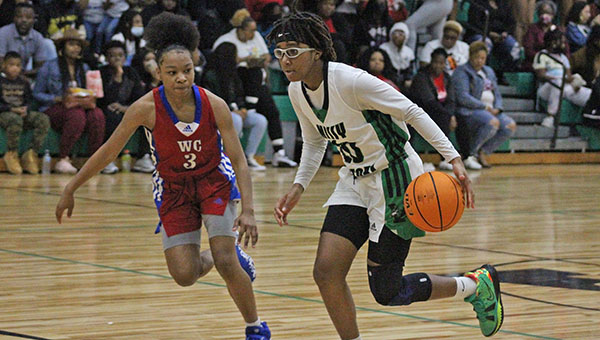 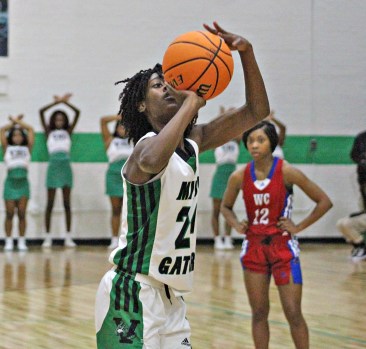 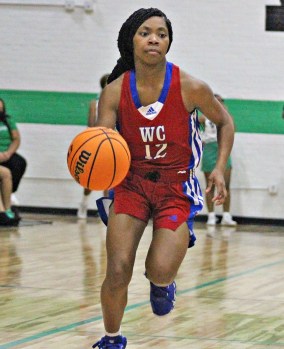 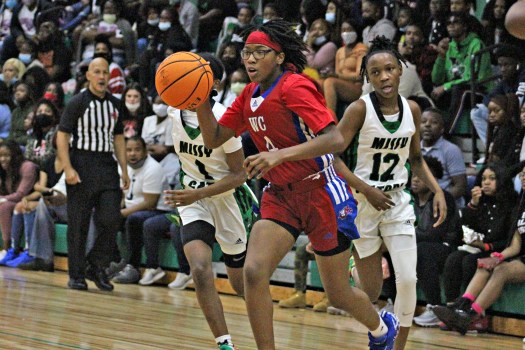 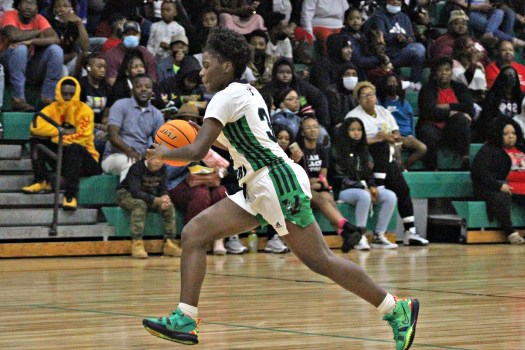 The first time they played Warren Central this season, the Vicksburg Missy Gators narrowly escaped with a one-point victory. The second time went a lot smoother.

Ja’Na Colenburg hit three 3-pointers and added nine points for Vicksburg (8-3), which won for the eighth time in nine games after losing its first two of the season.

“Great week. Any win is a good win, and when you can get three in one week that’s a great week,” Vicksburg coach Troy Stewart said. “We’re in a great space. We’re playing a lot better than we were at the beginning of the season when we lost those first two. So I think we’re progressing at the right pace, and maybe by the time we reach district we’ll be ready.”

Zy Segrest scored eight of her 16 points in the fourth quarter for Warren Central (6-4), but the game was long since decided by then. The Lady Vikes lost to their crosstown rival for the seventh consecutive time and had a three-game winning streak snapped.

“We did not stop their transition, and they basically did whatever they wanted to do,” Warren Central coach Darein Hilliard said. “We had nobody to get in front of anybody to stop the ball, and that’s where it got out of hand. We had been preaching it and work on it every day, but we came over here and looked like we were scared to death. We never could recover from it.”

Both Hilliard and Stewart said the absence of Warren Central point guard Ta’Miya Sims because of an illness was one of the biggest differences from the first meeting — a 42-41 Vicksburg win on Nov. 13 — to the second.

Sims is the Lady Vikes’ primary ballhandler, and without her the Missy Gators were able to wreak havoc in the first half with several steals that turned into layups and by creating turnovers.

“We’ve still got a young group, and she basically takes care of all of that,” Hilliard said.

After easing out to a six-point lead at the end of the first quarter, Vicksburg outscored Warren Central 20-6 in the second and led 33-13 at halftime.

The Missy Gators finished the third quarter with a 9-0 run that made it 51-22.

“Their point guard was missing today. That had a lot to do with getting the big lead that fast,” Stewart said. “I decided to apply pressure, because the last time it worked when we did it. It just wasn’t as effective as this.”