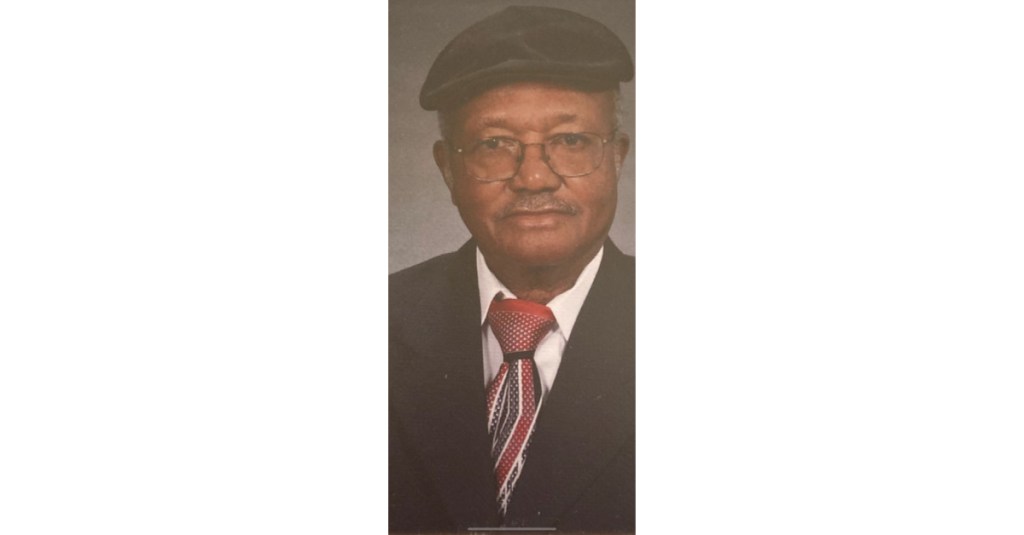 Celebration of Life has been scheduled for Sam Younger Jr., Saturday, Dec. 11 at Greater Grove Street Baptist Church at 2 p.m. Younger will lie in repose at the church from 1 p.m. until the hour of service. Visitation will be held Friday, Dec. 10 from 1 until 6 p.m. with family present from 4 until 6 p.m. at C J Williams Mortuary Services. Younger enlisted in the US Army and after serving his country, he furthered his education at Jackson State University earning his certification in Brick Masonry. Younger decided to start his own family construction business naming it Sam and Sons Construction which is currently a very successful business. Some of his brilliant brick masonry work can be seen at Piazza where the Vicksburg Post was located on the North Frontage Road, Turning Leaf Subdivision, Savannah Hill Subdivision, Openwood Plantation, Lake Park Subdivision, just to name a few. Younger ran the daily operations of the business until he retired in 1998. In 1999, he turned the business over to his son the late Eric Younger and his daughter-in-law, Trish Younger. Younger had a deep love for the Lord and was a member of St.Thomas Baptist Church in Bolton, Miss. He was preceded in death by his father, Sam Younger Sr.; his mother, Marie Johnson Younger; his two sons, Eric Younger and Tyree Younger. He leaves to cherish his golden memories three sons, Samuel Younger, Mark Younger and Lee Mack (Carolyn) Younger; three daughters, Barbara Younger, Evenlyn Younger and Christine Neal Younger; his sisters, Ruth (Robert) Nixon, Mary Hargrove, Fannie Chase, Katina Younger and Manenvia (Asberry) Williams; his brother, Eli Younger; two daughter-n-laws, Trish Younger and Dr. Queietasa L. Younger; his children’s mothers, Lillie Mary Younger and Charlie Mae Younger; a host of other family members and friends. Younger’s final resting place will be at his estate at  6170 Nailor Road. Sam Younger Jr. transitioned Sunday, Dec. 5, at the Veterans Affairs Hospital at the age of 90.