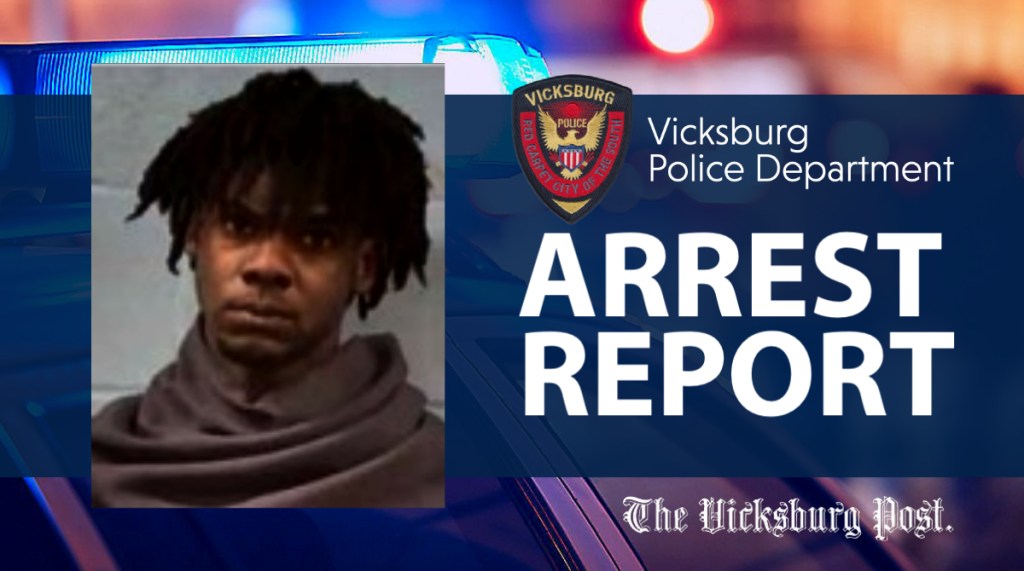 A Vicksburg teen was being held in the Warren County Jail in lieu of a $100,000 bond Tuesday and is accused of the Dec. 1 theft of a Chevrolet Malibu on Eastover Drive.

Mobley is charged with armed carjacking and is accused of taking the car at gunpoint. He was arrested Monday by Vicksburg police.