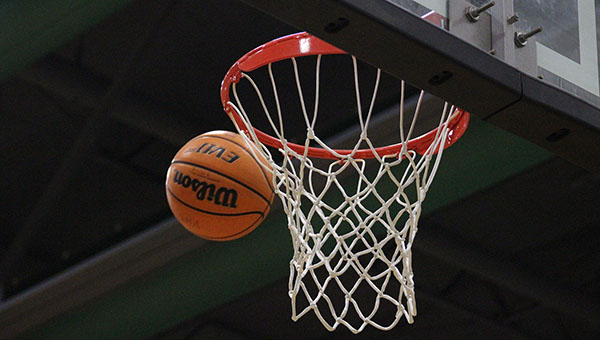 Porter’s Chapel Academy made sure its losing streak was a brief one.

PCA (6-6, 3-1 MAIS District 3-3A) snapped a two-game losing streak and won for the third time in four district games.

Selby finished with 15 points and seven rebounds, while Taylor had 14 points and four assists. Willie Rogers grabbed 15 rebounds for the Eagles.

“We were very unselfish with the basketball and played really good defense,” PCA coach Walter Hallberg said. “Willie and Lawson controlled the glass. Jace Riggs and Tyler Washington both played reat defense, and Chris and Nic both had some great passes and assists.”

PCA finished a stretch of six games in 11 days. It will play two road games next week, at Franklin Academy on Dec. 16 and at Northeast Baptist on Dec. 17, before getting an extended break for the holidays.