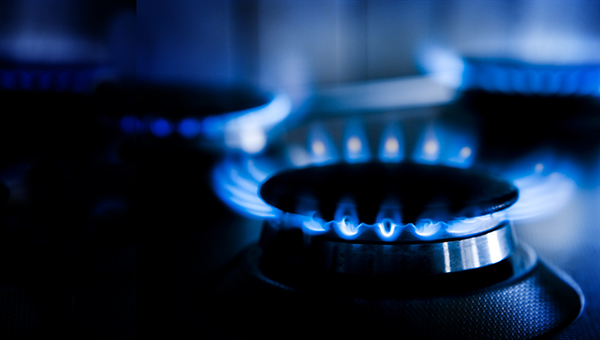 Mississippi River Gas customers in Warren County and nearby Port Gibson reported November bills that were as much as 10 times higher than the usual amount.

The company, which did not respond to further requests for comment as of publication time, said in the letter there were three possible reasons for the high amount it charged customers.

The first reason given was that the cost of natural gas has more than doubled since last year. The second was that the month of November was colder than normal, the letter read.

According to the National Weather Service, that statement was accurate.

The third, and most extensive, reason given by MRG was that there are some accounts that have had “reading errors,” which has caused the amount of gas used in the previous month, or months, to be under-billed.

“The gas meter only records the amount of gas that goes through the meter to the customer’s property,” the letter stated.

Because the high bills were not anticipated by many customers, MRG said in the letter that it would offer options for customers for repayment. In order to qualify for the payment plan, MRG said customers must meet “certain criteria,” but the letter did not specify terms.

The payment plan is as follows:

Those with questions or concerns are asked to call Mississippi River Gas at 601-437-4276.