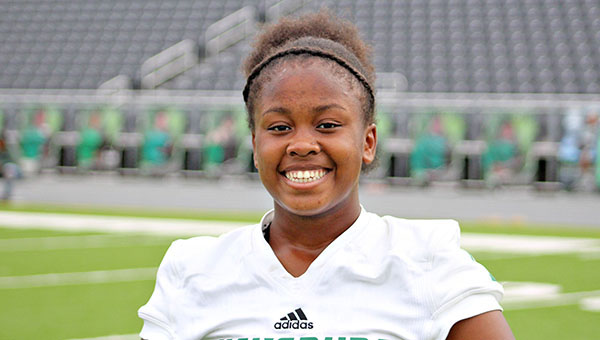 Playing for the third day in a row, Vicksburg High’s girls’ soccer team decided to take care of business and knock off early.

Trinity McGloster scored three goals, and Jamiyah Gaines had a goal and two assists as Vicksburg defeated Natchez 7-0 on Thursday. The game was halted midway through the second half by the MHSAA’s mercy rule.

Amari Johnson also had a goal and an assist, while Alysha Murrell and Midori Allen scored one goal apiece for the Missy Gators (4-10-1), who were playing the third in a string of four games in four days. They’ve won two of those games so far, and three of their last five overall.

Vicksburg was to travel to Cleveland Central on Friday night for an MHSAA Region 3-5A matchup.

Vicksburg’s boys canceled Thursday’s game and the region game against Cleveland Central because of a wave of injuries. Monday’s game at Brandon, both boys and girls, has also been postponed until after New Year’s.

Vicksburg’s next game is Jan. 4 at Forest Hill High School in Jackson.

Eli Shiers had the other goal for the Flashes (4-2, 2-0 MAIS Division II West). Will Dowe and John Ellis Montgomery had one assist apiece, and goal keeper Chase Tucker made 14 saves.