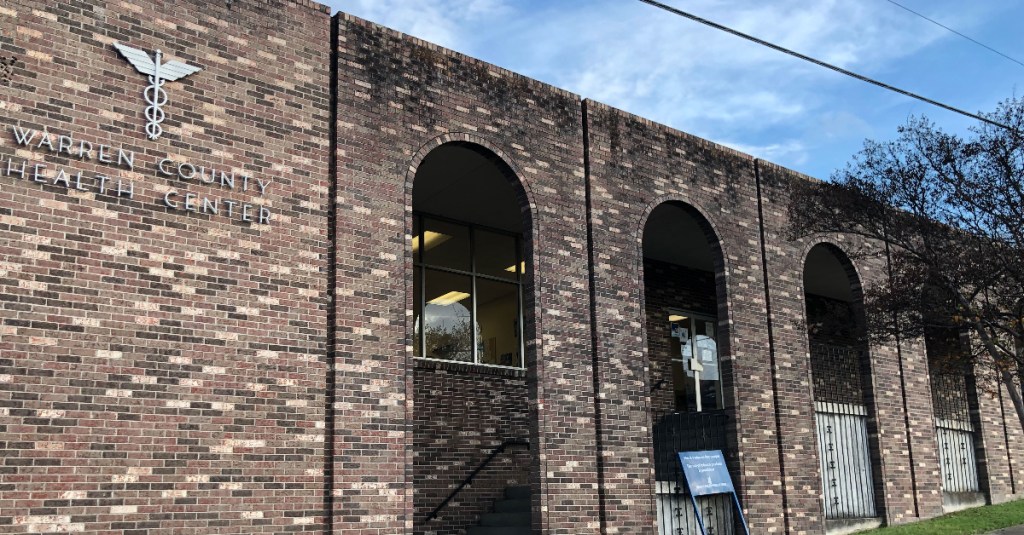 Repairs to the Warren County Health Department building are now estimated to cost $300,000, according to discussions held at Monday’s Board of Supervisors work session.

The current roof is a traditional flat roof, which is falling into disrepair.

The health department building also needs paint touch-ups on interior walls and doors, and some modifications to meet the standards of the Americans with Disabilities Act.

One of the larger line items presented in the meeting was the need for a new chiller. A 60-ton air chiller, similar to one at the Warren County Vicksburg Public Library, is what is requested. The health department currently has an older York brand chiller, which routinely needs repairs.

A new generator capable of powering the entire building is also expected to cost one-third of the total estimate. Currently, the Warren County Health Department does not have a generator on its premises.

“If they were going to keep (COVID-19) vaccines, they’d need a generator to keep power,” Holland said.

The county also needs plumbing work to help make the health department bathrooms ADA-compliant and also plans to address ADA compliance issues at entrances and exits to the building. ADA compliance projects are estimated at $50,000.

District 3 Supervisor Shawn Jackson also suggested the use of American Relief Plan Act (ARPA) funds, since health department needs would fall under the terms of the act.

At the end of the discussion, the board decided to have an energy audit conducted on the building to further determine the project’s exact electrical needs.