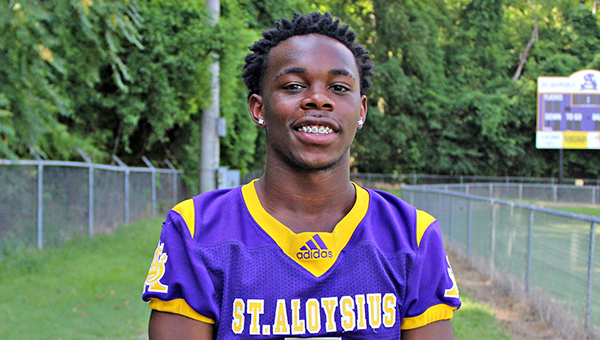 St. Aloysius basketball player Padre Gray made seven 3-pointers and scored 22 points in a 74-58 win over Silliman on Tuesday.

The St. Aloysius Flashes found one last present under the tree before Christmas.

The game was a late addition to the schedule for St. Al before it headed into a holiday break that will last until Jan. 4.

Gray finished with 22 points and Sims with nine. They made six of their combined 10 3-pointers in the first half as the Flashes built a 43-30 halftime lead. They extended it to 28 points, 67-39, by the end of the third quarter as Gray and Sims made three more 3-pointers and Carter Magee hit another.