SHINING BRIGHT: ERDC Under the Lights sees thousands in attendance 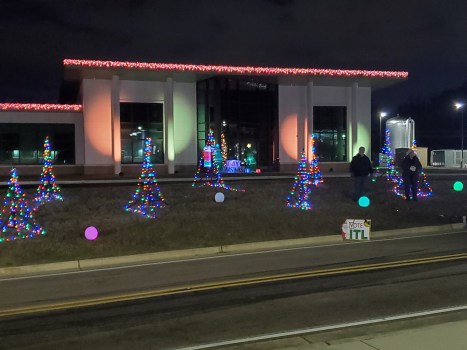 Trees of multi-colored lights and walls accented by green and red spotlights make up part of the ERDC Information Technology Lab’s exhibit. 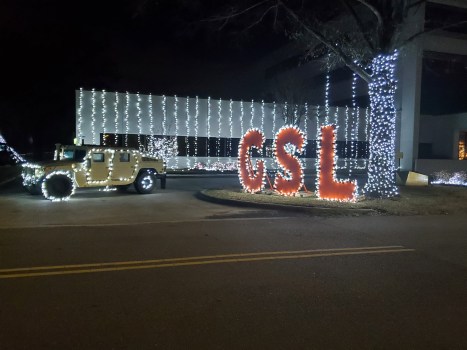 Strings of lights cover a Humvee, a tree the GSL logo and cascade down from the roof to cover the ERDC Geospatial lab building during ERDC under the Lights. 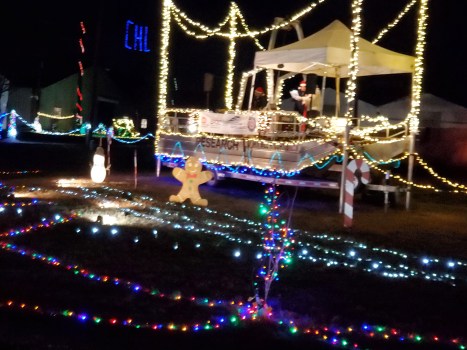 Two Coastal Hydraulics Lab employees sing a duet from a research boat as part of the lighted display at the lab’s display of lights. 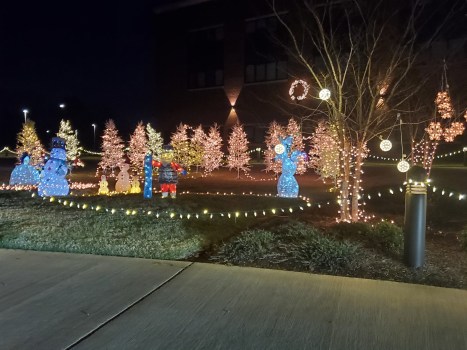 Santa, snowmen and trees covered in lights greet visitors to ERDC Headquarters during ERDC Under the Lights. 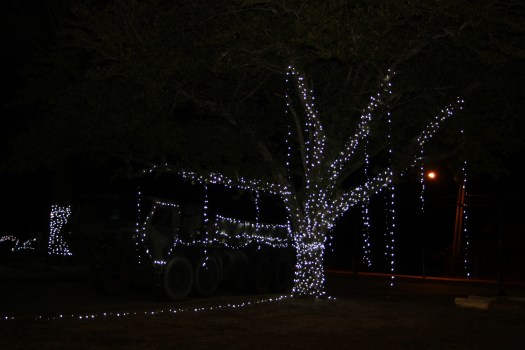 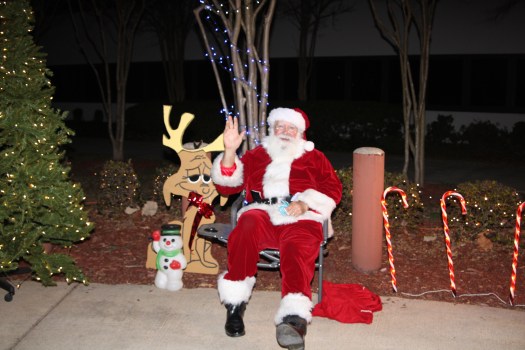 An archway of lights welcomes visitors to the Coastal Hydraulics Lab’s lighting display during ERDC Under the Lights.

ERDC was open to visitors for the lighted tour Dec. 16-18, but rain forced the final day to be moved the Dec. 19. The tours began at 5:30 p.m. each evening and long lines of cars were seen along Halls Ferry Road as families gathered to tour the campus and see the displays.