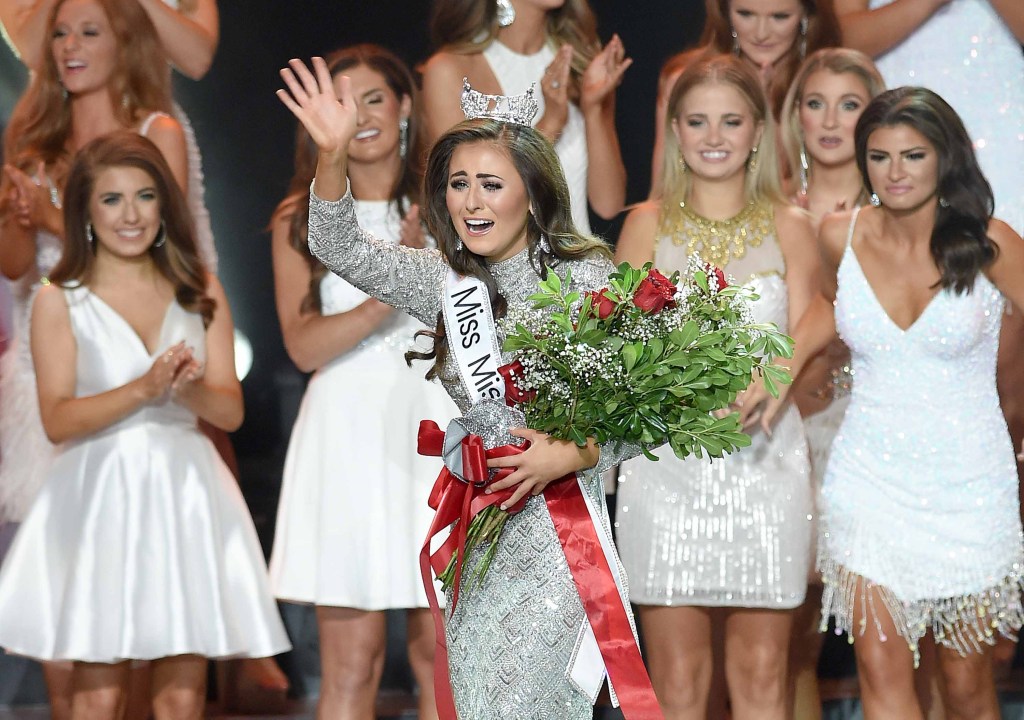 In an interview after being crowned Miss Mississippi, Holly Brand said, as a young girl, she would not only watch the Miss America competition but would also emulate the competitors in the evening gown phase of the competition.

Earlier this month, Brand did not have to pretend she was on the Miss America stage.

From Dec. 12 through 16 at the Mohegan Sun in Uncasville, Conn., she along with 49 other women competed for the crown and title.

Although Brand was not crowned Miss America, executive director of the Miss Mississippi Corporation David Blackledge said Brand was an outstanding representative for the state and did walk away with scholarship dollars including a $1,000 scholarship awarded to a non-finalist talent award winner.

“She did win a non-finalist talent award, which tells us she did well with her talent,” Blackledge said.

“People from other states were talking about how well she did,” he said.

For the talent phase of the competition, Brand sang “House of the Risin’ Sun.”

Blackledge said Brand also did well in every other phase of the competition, even though she was not named as a Top Ten Finalist.

“She was very consistent in the competition,” he said, representing the state admirably.

“She did a great job and did her very best, which is all we ever ask of them (Miss Mississippi state representatives),” Blackledge said.

Following her year of reign as Miss Mississippi, Brand hopes to obtain her master’s degree and eventually become a contemporary Christian recording artist.

This year marked the 100th Anniversary of the Miss America Competition and the first year for the final night of the competition to air live on Peacock, NBC Universal’s streaming service.

In addition to family and friends, those accompanying Brand to Connecticut included Blackledge, along with Vicksburg residents Karen Jones, Mr. and Mrs. Earl Edris, Dr. and Mrs. Carlos Latorre and Buddy Dees.