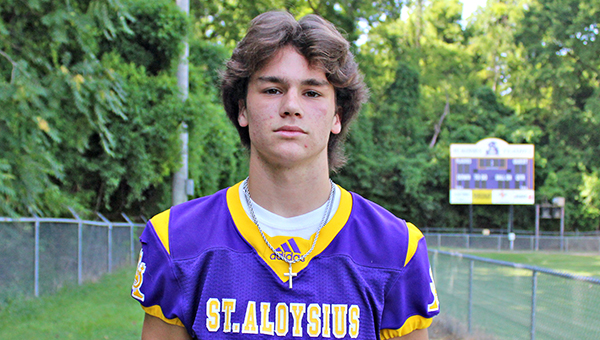 The Flashes (5-2) and Green Wave combined for six goals in the second half, and St. Al eventually pulled away with its late flurry.

John Ellis Montgomery and Will Dowe scored one goal apiece to add to Madison’s four.

St. Al will take an extended break for the holidays, and will not play again until facing Brookhaven Academy Jan. 4 at 5:30 p.m. at Balzli Field.

The Vikings (9-2-1) bounced back from a region loss against Northwest Rankin by posting their sixth shutout of the season. They’ll return to action Jan. 4, at home against Richland.