A WARM CHRISTMAS: No snow, only warm temps for Christmas in Vicksburg 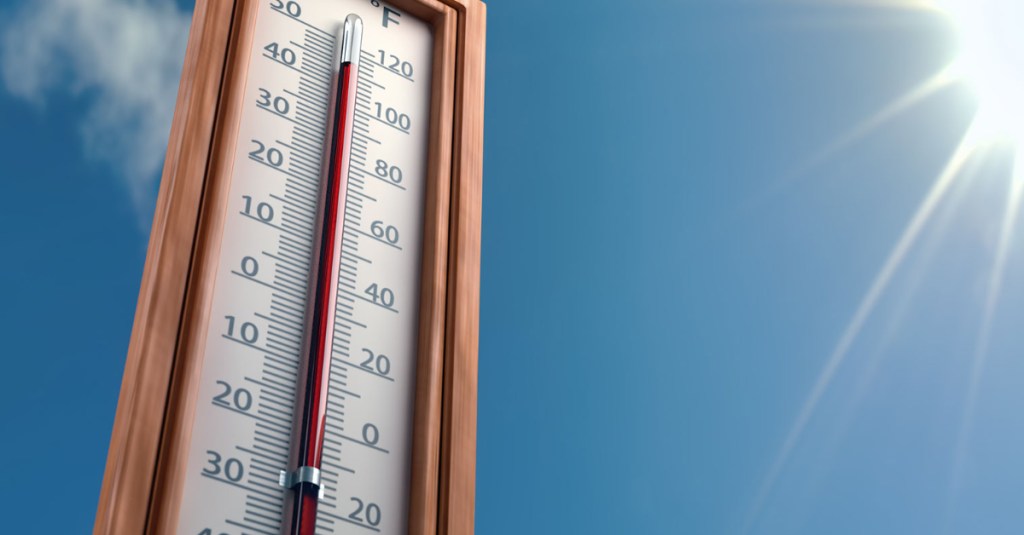 If Santa’s sleigh has an air conditioner anywhere onboard, he may need it when he hits Vicksburg.

We may have experienced some cold nights early in the week but that’s changing as we get to Christmas and beyond.

The cause of this unseasonable weather, he said, is a strong upper high-pressure system over the northern Gulf of Mexico bringing some warm temperatures into the area for the holiday weekend “so Christmas Day, we will have temperatures right into the upper 70s to possibly just above 80 degrees.

“There are some potential records that could fall in with that across the region; it’s going to be pretty close in the Vicksburg area,” Cox said.

According to the National Weather Service forecast, the highs on Christmas Day will be about 80 degrees with a low in the lower 60s. The record high for Christmas Day is 80 degrees and the warmest low is 69.

The high Sunday is forecast in the upper 70s with lows in the mid-60s. The record for the day after Christmas is 82 degrees and the warmest low recorded was 69 degrees.

Cox said the temperatures will remain warm, hovering in the upper 70s into the middle of next week, with the chance of rain increasing from early to mid-week and possibly continuing through the end of the week.

The potential for snow, he said, “Is not in the near future from what we’re looking at. but there are some indications some of the (present) pattern may begin to break down and a few other things set up that could bring some cold into the month of January.

“As of right now, from late December into early January, it still looks pretty warm. A warmer pattern. Enjoy the dry weather for now because next week looks to be pretty rainy.”