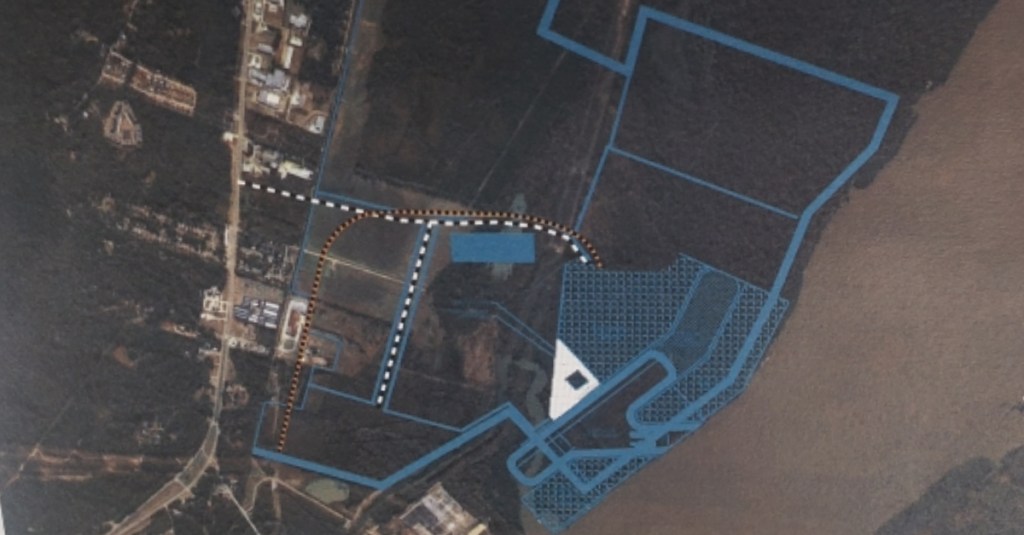 The Warren County Board of Supervisors and the Vicksburg Board of Mayor and Aldermen have approved a joint resolution that would allow the boards, if necessary, to acquire property for the proposed new port through eminent domain.

According to the resolution, the boards would have the authority to jointly file suit in county court seeking to take a piece of property through eminent domain if a landowner rejects the governments’ offer for the property.

The supervisors voted 3-2 in a Nov. 30 executive session to approve the agreement, with Supervisors Shawn Jackson and William Banks opposing.

Jackson said she opposed the resolution because “I didn’t have the information I think I needed in order to vote for something so important.” Jackson did not specify what other information she needed.

Banks indicated he did not want to have a new facility.

“I want to keep the port we have now; I want to continue using it,” he said.

The Board of Mayor and Aldermen unanimously approved the resolution after an almost 30-minute executive session at a special called meeting the same day. Mayor George Flaggs Jr. announced the board’s decision in open session.

City and county officials and area economic development officials are considering a site off U.S. 61 South for a proposed inland port and industrial center.

A list of properties accompanying the resolution indicates local officials want to acquire 28 parcels of land, totaling approximately 1,034 acres and totaling more than $830,000 in appraised value according to county tax records.

According to an aerial photograph of the area, the proposed site is located along the Mississippi River, south of Entergy’s Baxter Wilson power plant and the mouth of Hennessey’s Bayou. Entergy has announced it is shutting down the plant’s remaining generation unit and closing Baxter Wilson on May 31, 2022.

City and economic development officials have been discussing a new port for Vicksburg for the past three years, and have invested money in marketing and feasibility studies for the project.

“The Warren County Board of Supervisors and the city of Vicksburg passed the joint resolution as part of a careful and methodical process that is helping our community develop a new port south of I-20,” said Pablo Diaz, Vicksburg-Warren Economic Development Partnership President and CEO. “The resolution does not mean a filing has been made, nor does it mean a filing is imminent.

“The intent has been, and continues to be, to purchase the needed properties. The use of eminent domain is a last resort that can be utilized only if needed. The expansion of Port Infrastructure in our region is key to future job creation and long-term economic stability for Vicksburg and Warren County. This is an ambitious project that needs to happen if our region is to provide good jobs for future residents and take full advantage of our proximity to the Mississippi River,” Diaz said.

The Vicksburg Board of Mayor and Aldermen in June approved a $49,000 agreement with Neel-Schaffer Engineers to help the city get a $25 million U.S. Department of Transportation Rebuilding American Infrastructure with Sustainability and Equity, or RAISE, grant to help build the port in an area near Baxter Wilson.

If approved, the grant would provide money to start construction.