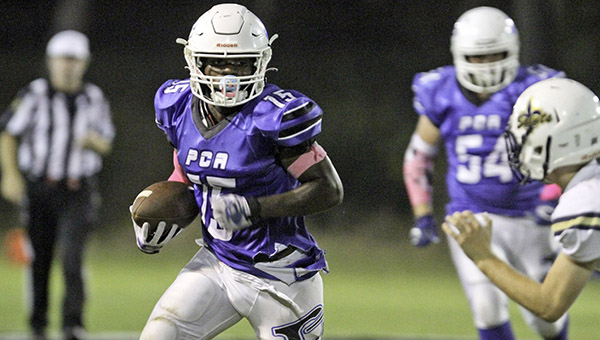 Porter's Chapel Academy's Tyler Washington (15) carries the ball against Prentiss Christian. Washington rushed for 1,346 yards and 21 touchdowns this season, and is the 2021 Vicksburg Post Offensive Player of the Year. (Paul Ingram/For The Vicksburg Post) 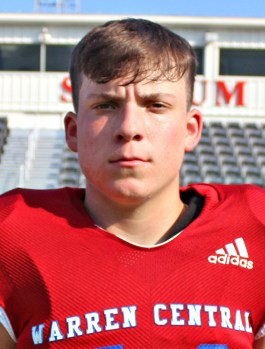 JACK WRIGHT, QB Jr., Warren Central Threw for 1,238 yards and nine touchdowns in only half a season as the Vikings’ starter ...had one rushing touchdown 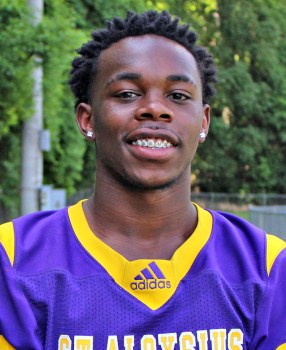 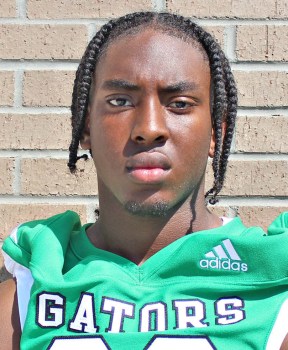 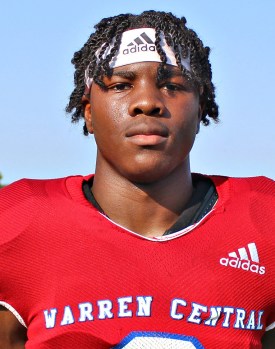 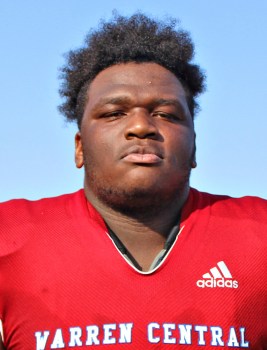 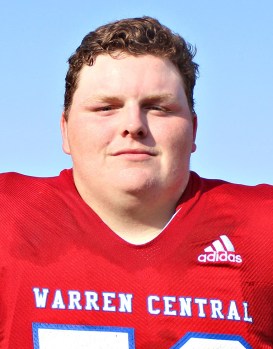 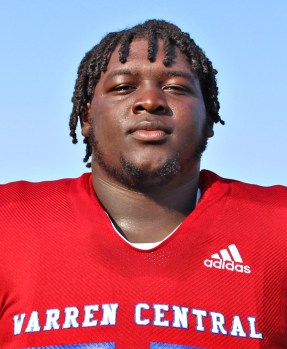 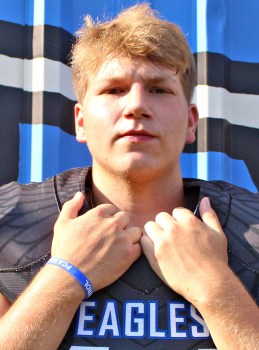 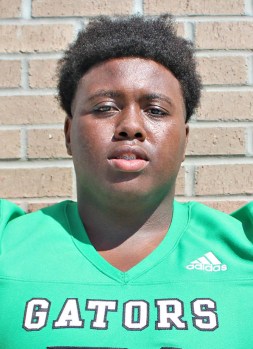 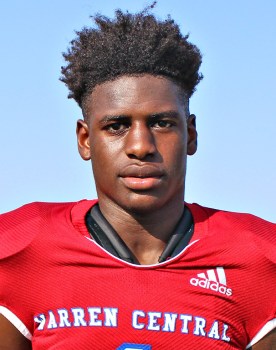 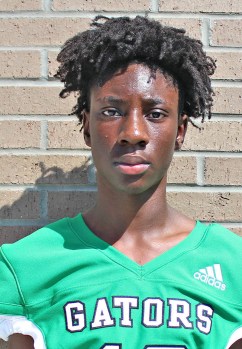 TYLER HENDERSON, WR So., Vicksburg Caught 19 passes for 505 yards and five touchdowns, despite playing in a run-first offense ... first-team MHSAA All-Region 2-5A selection 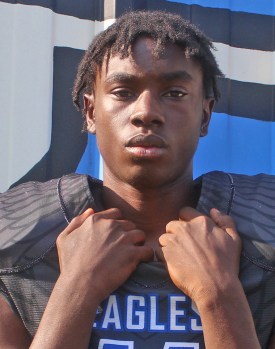 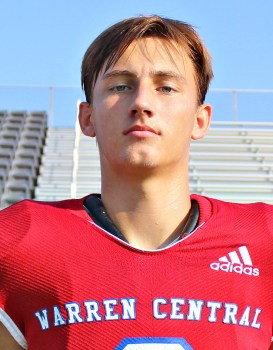 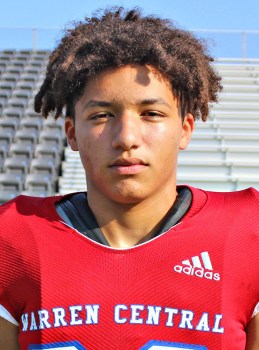 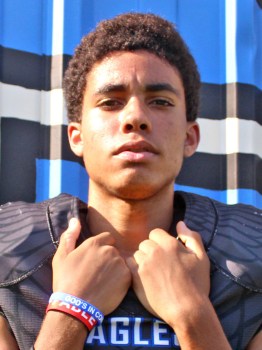 Congratulations to all of the players selected!