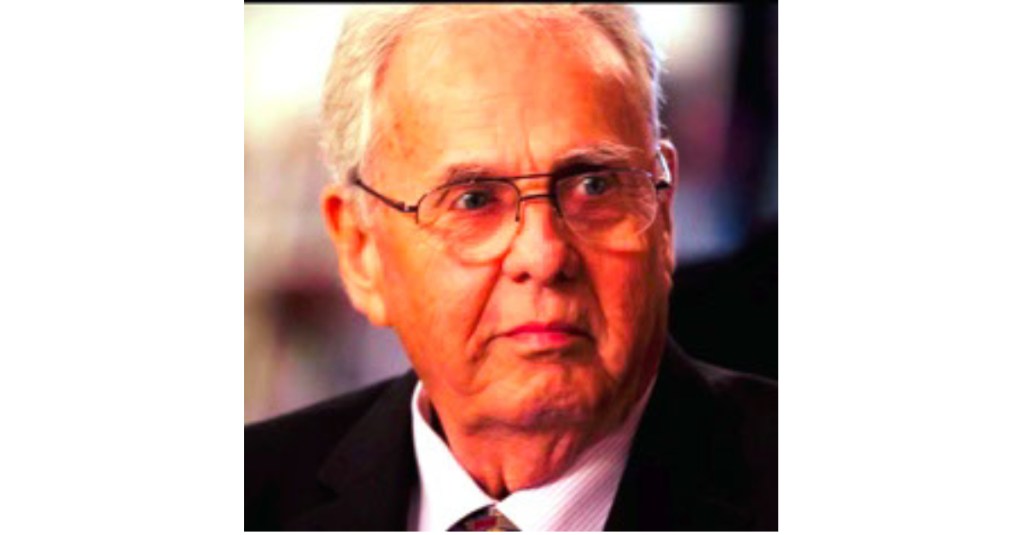 A native of Vicksburg and born on Aug. 27, 1941, he was the son of the late Ivan H. Sr. and Mary Katherine Herbert Cunningham.

A 1959 graduate of St. Aloysius High School in Vicksburg, he attended Hinds Jr. College. After moving to Jackson in 1961, he worked for Vickers Aerospace Corporation and Deposit Guaranty National Bank while finishing his undergraduate degree at Mississippi College. There he met Dorothy Ann Blough (Dot) whom he married on July 7, 1962.  Cunningham began a long, dedicated 38-year career with Mississippi Valley Gas Company (Atmos Energy) in Jackson where he retired as Director of Purchasing in 2005. He was a veteran of the United States Navy.

Ivan and Dot were longtime residents of Madison and were active members of their beloved Saint Joseph Catholic Church in Gluckstadt.

In addition to his parents, he is preceded in death by his beloved wife of 56 years, Dorothy Blough “Dot” Cunningham, and his brother, John Cunningham.

He is survived by his sister, Fran C. Bernard (Robert) of Vicksburg and a host of nieces, nephews, other relatives and friends.

Visitation will be held on Tuesday, Dec. 28 from 2:30 p.m. until the hour of the graveside service at 3:30 p.m. in St. Joseph Catholic Church Cemetery, 127 Church Rd. in Gluckstadt. Interment will follow.

In lieu of flowers, memorials may be made to Wounded Warrior Project.