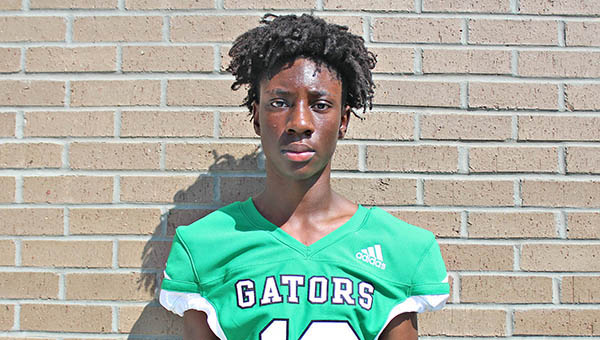 After struggling for most of December, the Vicksburg Gators suddenly have a chance to finish the month with a bit of momentum.

Davian Williams scored 15 points, Malik Franklin had 14, and the Gators beat the Newton Warriors 55-50 on Tuesday in the Innisfree Hotels Beach Basketball Tournament.

Kameron Brown and Tyler Henderson added nine points apiece for the Gators (8-10), who had their original opponent changed when two others dropped out of the holiday tournament in Gulf Breeze, Florida.

Vicksburg won for the second time in three games, after losing four of its first five games in December. It will finish its stay in Florida on Wednesday, when it takes on Walnut Grove (Georgia) at 2:30 p.m.

Girls
Clarkrange 54, Vicksburg 42
The Vicksburg Missy Gators lost for the first time more than a month, as they lost to Clarkrange (Tennessee) at the Beach Basketball Tournament.

The Missy Gators will finish their run on the Florida Gulf Coast by playing South Carolina’s Legion Collegiate Academy Wednesday at 4 p.m.