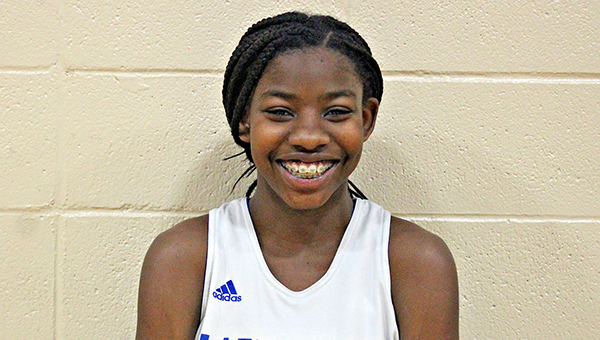 Warren Central used a big run in the second quarter to beat Hillcrest Christian 45-30 Tuesday at the Copiah Christmas Classic.

Jae’la Smith scored 14 points and Ta’Miya Sims had 10 points and eight rebounds to lead a balanced effort for the Lady Vikes (11-6), who went on a 20-2 run in the second quarter to blow the game open.

Warren Central bounced back from a loss to Hartfield Academy on Monday to win for the fifth time in six games. It will conclude its three-game run in Copiah Academy’s holiday tournament by facing Parklane Academy Wednesday at 10:30 a.m.