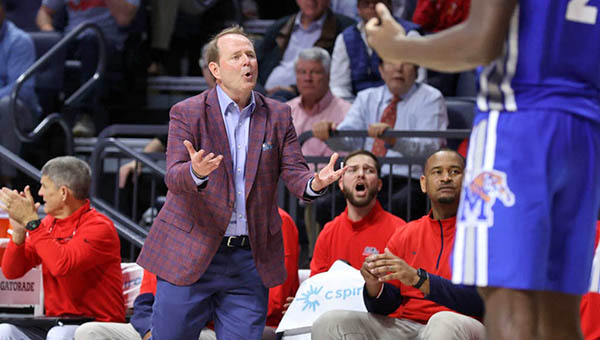 Due to COVID issues within Florida’s program, Wednesday’s game between the Gators and Ole Miss has been postponed. the SEC announced Tuesday.

No make-up date has been determined. Neither team has an open date the rest of the season along the traditional Tuesday-Wednesday-Saturday schedule.

The SEC announced updated interrupted basketball game policies on Dec. 23, which state, “If a contest is postponed, efforts will be made to reschedule the game. If a contest cannot be rescheduled, the Commissioner shall cancel the contest and it will be recorded as a no contest.”

The postponement means that Ole Miss will open its SEC schedule on Jan. 5 at Tennessee, instead of at home this week. The Rebels’ home conference opener is Jan. 8 against Mississippi State.

Also on Tuesday, the University of Texas announced that it has canceled its women’s basketball game against Alcorn State because of COVID issues within the program.

The game was originally scheduled for Wednesday. In a statement, Texas said there are no plans to reschedule it. Both teams begin conference play this weekend. Alcorn State will play at Jackson State on Monday at 5:30 p.m.

A third Magnolia State program, Mississippi State’s women’s team, announced Tuesday evening that its SEC opener against Florida was also postponed. The game had been scheduled for Thursday in Starkville. A make-up date has not been determined at this time.

In a statement, Mississippi State said the issue was within its own program.