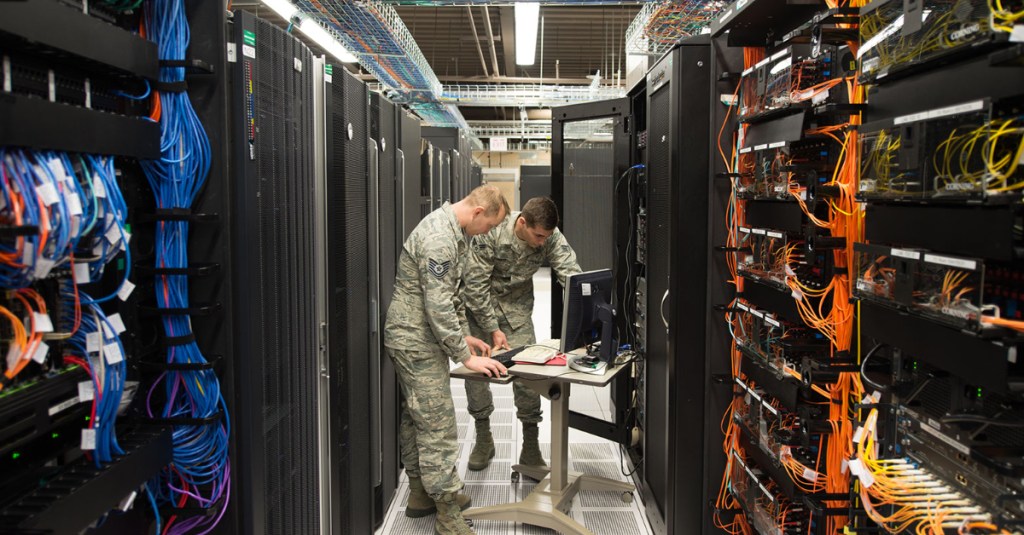 Given the growing number of domestic cyber-attacks and disruptions, determining how to combat these attacks has increased in importance and urgency.

Earlier this month, the U.S. Army Corps of Engineers (USACE) and the Society for Risk Analysis (SRA) held a one-day workshop in Washington, D.C., titled “Resilience Analytics: Methodology and Applications to Cyber-Energy Systems.” The workshop brought together nearly 50 technical practitioners to discuss resilience analytics and tools as currently applied to cyber-energy networks.

In his keynote address, Acting Principal Deputy Assistant Secretary of the Army for Installations, Energy and Environment Jack Surash discussed the current needs for military installations. He asserted that the U.S. Army needs to adjust its thinking to make sure installations are part of the fight. He also suggested that “the fence line is now the frontline.” Closing his remarks, Surash stated that Army installation energy and water infrastructure that supports critical missions in the Strategic Support Area “should be resilient, efficient and affordable.”

Pesin went on to say that the future cyber-energy system will be structured more similarly to the internet, where energy will be routed on the most efficient path. The energy being transmitted can be re-routed as needed along different paths. However, he noted that to get to this point will “take a lot of work.”

Honorable Alex Beehler, Assistant Secretary of the Army Installations, Energy and Environment (Ret.) closed the keynotes by discussing the human element of how military installations engage with surrounding areas. He noted that everything functions as a component part in a top-down function. This is particularly important for continuity since those in command typically have only two to four years at an installation before moving on.

Beehler went on to discuss that many years ago, less than five percent of buildings in military installations had individual meters for monitoring. This is now up to about 30 percent in the Army.

“We have to have data to do real analytics and AI,” Beehler said. “If we don’t have the meters in the first place, we don’t even have the data to begin working with.”

In Beehler’s estimation, “metering is a really small thing, but it can have big impacts, both positive and negative.”

After the keynote addresses, the rest of the workshop discussions centered around a new project being led by the USACE Risk and Decision Science Team and executed by multiple research teams from the U.S. Army Engineer Research and Development Center (ERDC), as well as a targeted group of domestic and international partners from academia and private industry.

“Advanced resilience analytics and artificial intelligence (AI) have one thing in common,” said Dr. Igor Linkov, senior scientific technical manager for ERDC. “They require integration of evidence-based data to provide confident and trustworthy decision recommendations, especially when systems are under threat from natural hazards or adversarial actors, such as cyber or physical attacks.”

This integration is particularly important with complex and critical cyber-physical applications, such as the U.S. energy grid. However, several challenges remain in measuring resilience and sensing and data fusion. Developing AI and machine learning models that are interpretable and equitable is also something to be addressed. Additionally, enhancing topological resilience of networked infrastructure by design and by intervention presents another challenge.

“ERDC has a dynamic, energy-focused research and development portfolio across our labs. We are well positioned to respond to the needs of today and challenges of the future,” said Dr. Andrew Nelson, director of the ERDC Construction Engineering and Research Laboratory. “Leveraging artificial intelligence to advance energy resiliency and security is a critical component of achieving the USACE Research and Development Strategy’s goals to Improve Community Resiliency and Ensure Secure and Reliable Installation Energy.”